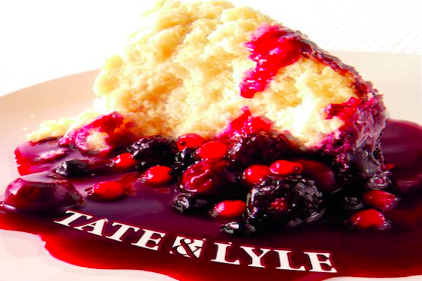 Indiana Governor Mike Pence went to London and joined executives from Tate & Lyle to announce the company’s plans to invest more than $90 million in the company’s Lafayette, Ind., operations during the next three years.

Investment plans include three-phased expansion of Tate & Lyle’s Lafayette Sagamore facility to increase its modified food starch production capacity; as well as several improvements to increase efficiencies at Tate & Lyle’s Lafayette South facility. Planned expansion and upgrades are expected to be complete in 2017. In addition to the substantial investment in infrastructure, Tate & Lyle, which currently employs more than 500 Indiana associates, plans to add around 10 positions to the local workforce.

Lean Manufacturing in the Food Industry