A significant scope of new research is currently examining the role CBD and other cannabinoids play in pain management.

Cannabinoids derived from the Cannabis sativa plant show much promise for use in health-focused, wellness, functional, and medical foods and beverages.

Most famously, in 2018, FDA approved Epidiolex, a prescription oral solution made with cannabidiol (CBD) to help patients dealing with two rare forms of childhood-onset epilepsy. Pioneering CBD company Charlotte’s Web was also founded on the profound impact of CBD on treating childhood epilepsy.

Now a significant body of research is underway to help determine the potential of cannabis in the realm of pain management. This is particularly important work in light of the ongoing opioid crisis in America.

In September 2019, the National Institutes of Health (NIH) reported that nine new research awards totaling about $3 million will investigate the pain-relieving properties and mechanisms of actions of cannabis, including minor cannabinoids and terpenes (see “NIH to investigate minor cannabinoids and terpenes for potential pain-relieving properties,” September 19, 2019). This work, which has been funded by the National Center for Complementary and Integrative Health (NCCIH), part of NIH, will strengthen the evidence regarding cannabis components and their role in pain management.

“The treatment of chronic pain has relied heavily on opioids, despite their potential for addiction and overdose and the fact that they often don’t work well when used on a long-term basis,” said Dr. Helene Langevin, director, NCCIH, in a release announcing the research. “There’s an urgent need for more effective and safer options.”

Tetrahydrocannabinol (THC) may help relieve pain, but its value as an analgesic is limited by its psychoactive effects, said David Shurtleff, Ph.D., deputy director, NCCIH, in the release, noting that these new research projects will investigate cannabinoids’ basic biological activity and their potential mechanisms of action as pain relievers.

Shurtleff notes these studies will explore cannabis-derived compounds to determine:

Shurtleff has noted that this research is a critically important part of NCCIH’s work exploring non-opioid approaches for chronic pain.

It’s essential to continually increase the research surrounding cannabis to better understand how it works  in the body, including interaction with the body’s endocannabinoid system, to create clear pathways for use of cannabis-derived ingredients in the next generation of health, wellness, and medical foods and beverages. 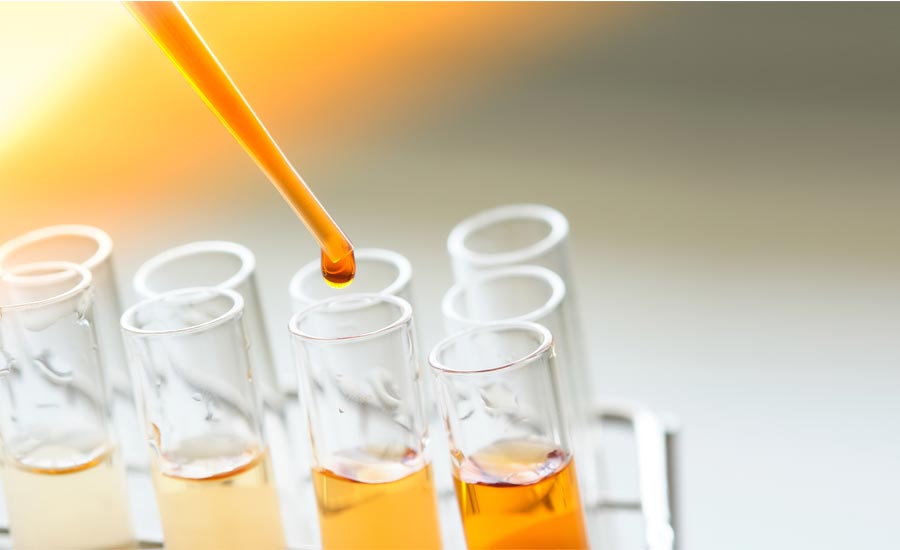 Researchers have identified over 100   in the Cannabis sativa plant. In addition to psychoactive tetrahydrocannabinol (THC), multiple non-psychoactive or mildly psychoactive cannabinoids are the subject of ongoing health, wellness, and medical research.

Cannabidiol (CBD). CBD is a major cannabinoid. Research has shown that CBD binds broadly with the body’s endocannabinoid system, thereby imbuing it with strong potential for a variety of health, wellness, and medical uses. CBD also lacks the psychoactive properties of THC, which significantly broadens its potential.

Cannabigerol (CBG). CBG is a major cannabinoid. CBG is non-psychoactive and is found at high levels in some varieties of industrial hemp. Plant breeders are reportedly developing specialized high-CBG hemp varieties. CBG is considered a “cannabis stem cell” by some researchers, since cannabis plants produce cannabigerolic acid (CBGA) as the precursor to tetrahydrocannabinolic acid (THCA), cannabidiolic acid (CBDA), and cannabichromenic acid (CBCA). Any remaining CBGA converts to CBG through decarboxylation. Preliminary research has shown CBG to have vasodilator (blood-pressure-lowering), neuroprotective, anti-inflammatory, anti-anxiety, pain-management, and other notable effects.

Cannabichromene (CBC). CBC is a major cannabinoid. CBC is derived from cannabigerolic acid (CBGA), which is produced by the Cannabis sativa plant as a precursor to the major cannabinoids. CBC is a non-psychoactive cannabinoid that is showing promise in certain medical treatments.

Cannabinol (CBN). CBN is a moderately psychoactive cannabinoid metabolite formed through the degradation of THC through exposure to light, oxygen, and heat. It only exists in trace amounts in cannabis. However, higher concentrations of CBN can be found in dried cannabis flower. CBN reportedly has potential immunosuppressive and anti-inflammatory activities.