This website requires certain cookies to work and uses other cookies to help you have the best experience. By visiting this website, certain cookies have already been set, which you may delete and block. By closing this message or continuing to use our site, you agree to the use of cookies. Visit our updated privacy and cookie policy to learn more.
Home » Top Cannabis Food and Beverage Trends for 2021
Cannabis ProductsCannabis BusinessCannabis Market Research
CANNABIS PRODUCTS | NOVEMBER 2020

BDSA provides a look at impending industry directions for the legal cannabis-infused food and beverage industry.

While 2020 posed more than its fair share of challenges, the cannabis industry has fared reasonably well. Most U.S. states designated cannabis as an essential business during the COVID-19 pandemic, and sales have continued to gain ground as increasingly diverse cannabis consumer demographics evolve and mature. During 2021, we expect to see the cannabis industry continue its exponential expansion as multiple intertwined trends continue to take hold, as detailed in this analysis by Jessica Lukas, senior vice president of commercial development, BDSA, Boulder, CO.

We expect regulated cannabis legalization, including hemp cannabidiol (hCBD), to accelerate in 2021.

BDSA expects Arizona, New Jersey, South Dakota, and Montana to legalize cannabis for adult-use in 2020. This brings the total number of adult-use states to 14 (plus the District of Colombia), which means more than one-third (34 percent) of U.S. adults will live in fully legal states.

Further, South Dakota and Mississippi are likely to legalize medical cannabis in November 2020. Forty-two states (plus the District of Columbia) will then have some sort of medical cannabis access, and almost three-quarters (71 percent) of Americans 21-plus will live in states with medical cannabis programs.

Looking ahead to 2021, BDSA anticipates seven additional states to enact medical cannabis programs and six more will legalize adult-use. BDSA predicts federal adult-use to pass in 2022, but adult-use sales will continue to open up on a state-by-state basis.

BDSA also expects the FDA to approve cannabidiol (CBD) as an additive for food and supplements by late 2021 or 2022, though the FDA itself has yet to indicate a particular direction.

The FDA has taken the position that it is unlawful to sell CBD-infused food or supplements through interstate commerce, largely because CBD is being studied for its drug effects. So far, most enforcement is centered around product claims touting CBD’s effectiveness in treating medical conditions.

While the FDA has been slow to act on the issue due to a reported lack of data about the safety of CBD, many states that are home to sizable hemp industries have affirmed that CBD is legal to add to consumable goods.

Congress has put bipartisan pressure on the FDA to allow CBD as a food and supplement additive, most notably with a bipartisan letter to the FDA in September 2019. Senate Majority Leader Mitch McConnell is a strong advocate for the issue, likely due to the fast-growing hemp industry in his home state of Kentucky. 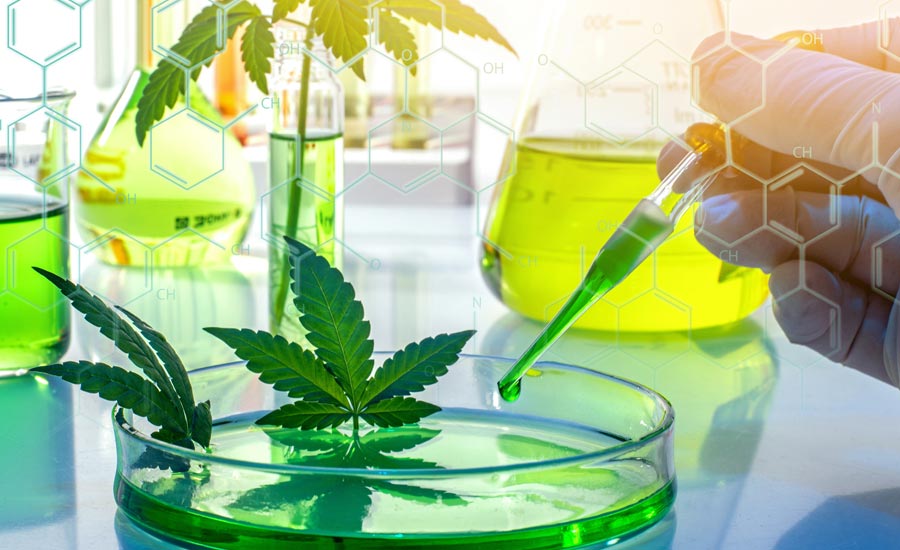 Will technology, innovation, and formulation be a welcome disruptor to the regulated dispensary channel?

The legal, regulated cannabis market has seen a crazy evolution from the early stages of adult-use in 2014 to where we are today in 2020. The evolution and emergence of true brands, “national” brands, new categories, new consumers, and new formats:

Now, the question remains whether further technological advancements, formulation and innovation can shake-up the ‘legacy’ cannabis category performance and share.

With a wave of brands focusing on rapid onset and offset, low-dose/micro-dose, new and different cannabinoid combinations, terpene profiles, and beyond, we could see a truly new consumption experience that shifts consumption, and market share (at least to a degree), away from inhalables (flower, pre-roll, vape) and into edibles. Year-to-date 2020 dollar share is 82 percent for inhalables and 15 percent for ingestibles.

Secondary cannabinoids will capture up to 5 percent of the dispensary ingestibles market.

While CBD has been the hot cannabinoid for the past two-plus years, THC is still the “king” cannabinoid in the dispensary channel. CBD products only capture 7 percent of total dollar sales per BDSA’s dispensary sales tracking.

However, narrow the data to just ingestibles—tinctures, beverages, candy, cookies, and beyond—and CBD products capture almost 30 percent of dollar sales. If you look across the country, BDSA tracking reveals 33 percent of adults in the U.S. are CBD consumers.

BDSA anticipates CBD to serve as a tipping point for other “secondary” cannabinoids:

We expect secondary cannabinoids to attract much more notice in 2021 and beyond.

Managing stress is another top benefit of consumption across edibles and inhalables. Therefore, it is not surprising to see CBG gain momentum given its promoted benefits for stress, anxiety, and depression relief. 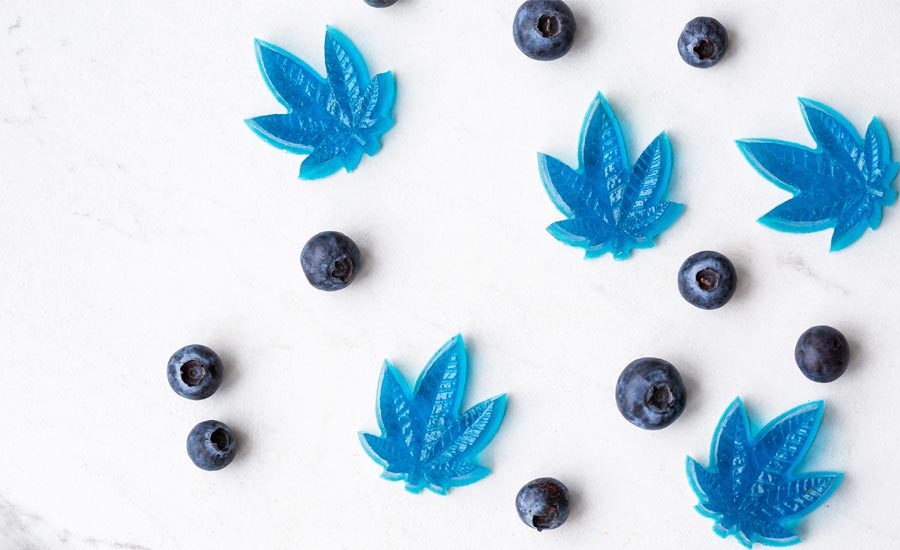 The consolidation already underway in the cannabis industry will accelerate. The big will get bigger.

The past few years have seen the rise, expansion, and even fall of multi-state operators (MSOs), cannabis companies with operations in multiple legal cannabis jurisdictions. These MSOs operate dozens of cultivation, manufacturing, and retail operations across states. These are big businesses, with three MSOs in the U.S. now reporting quarterly revenues beyond $100 million.

Within the U.S. cannabis market, each state has its own regulations, and federal regulations do not allow any form of cannabis to cross state lines (including legal states bordering each other). This necessitates infrastructure within each market, and as a result, mergers and acquisitions (M&A) have been a key tool for well-funded MSOs to expand in new state markets.

While M&A slowed somewhat in 2019—and then considerably in 2020 as cannabis stocks cooled—BDSA expects to see increased M&A activity in 2021 and the years to come. Even with the declines, the first half of 2020 saw nearly $1.5 billion in M&A activity.

More mainstream “non-cannabis” companies will officially become cannabis companies—whether they like that designation or not.

Whether it is hemp-derived or marijuana-derived, a cannabinoid-infused product is a cannabis product. BDSA predicts a total U.S. cannabinoid market of $50 billion in 2025. A $50 billion U.S. market is too big for CPG manufacturers, retailers, beverage, alcohol, tobacco, and beyond to ignore.

The booming legal cannabis market has attracted partnerships and billions of dollars in investment from mainstream companies over the past few years. The list is long and growing, and includes notable players such as AB InBev, Altria Group, Constellation Brands, Molson Coors, Novartis, and Scotts Miracle-Gro.

Many of these companies have focused on Canada, the world’s first major national market to approve sales of first medical, and then adult-use, cannabis. National legalization in the U.S., safe banking, interstate commerce, and impactful states shifting legal status (such as Texas, New York, and Florida) are further trigger points for big companies to take note and make moves.

Mainstream retailers are already carrying hCBD products, and some are even taking the “risk” to carry hCBD ingestibles. Ocean Spray launched a CBD sparkling water in 2020, joint ventures have been set up between global beverage alcohol companies and Canadian limited partnerships, and major investments (billions) seen from tobacco and beverage alcohol giants into cannabis companies.

BDSA anticipates more activity and more mainstream companies to make moves in 2021, with even more mainstream CPG companies starting to make waves. Whether it is hCBD to start or straight to regulated cannabis, these companies are now cannabis companies. BDSA: Global cannabis markets to approach $56B in 2026