T. Hasegawa, USA
For more than a century, T. Hasegawa has made ‘Life Taste Better’ through custom flavors and fragrances developed for the world’s top food and beverage brands. T. Hasegawa globally-recognized for its innovation and product differentiation.

From Sriracha to Sauerkraut: The Lost Art of Fermentation is Back

How an ancient food processing technique is driving new product innovation and bringing a world of flavor to savory foods and drinks.

One of the world’s oldest food processing and preservation techniques is experiencing a resurgence in popularity and is playing a key role in new product innovation and flavor development: fermentation.

The art of food fermentation is ancient history – literally. There is prehistoric evidence of alcoholic beverages made of fermented fruits and rice from as early as 7,000 BCE in Neolithic China. The process has been a key part of food preparation in cultures around the world, throughout recorded history. Humans discovered early on that the fermentation process not only made foods and beverages taste better, but it was also an effective preservation technique that made foods safer to consume over long periods of time. For millennia, humans have optimized the fermentation process to improve taste and this technique continues to drive culinary innovation today.

Fermentation is essentially the conversion of sugars to alcohol via microbial metabolism. The byproduct of a microbe (such as yeast, bacteria or mold) converts basic carbohydrates to ethanol, making the environment around the food molecules inhospitable to harmful bacteria. Meanwhile, it produces friendly bacteria and lactic acid that contribute a distinctive flavor. The fermentation process is possible with any type of food molecule, including lipids, carbohydrates, proteins and more.

Traditionally, when most people think of fermented foods and beverages, sourdough bread, yogurt, beer and wine are the first items that come to mind. But the microbial process in fermentation is responsible for the unique flavor in a vast array of food and beverage products around the world. Fermentation is especially popular in the processing of savory foods, in which it drastically modifies the flavor, producing a richer, acidic taste that enhances umami and even kokumi (or “rich mouthfeel”) – core elements of savory food flavors. 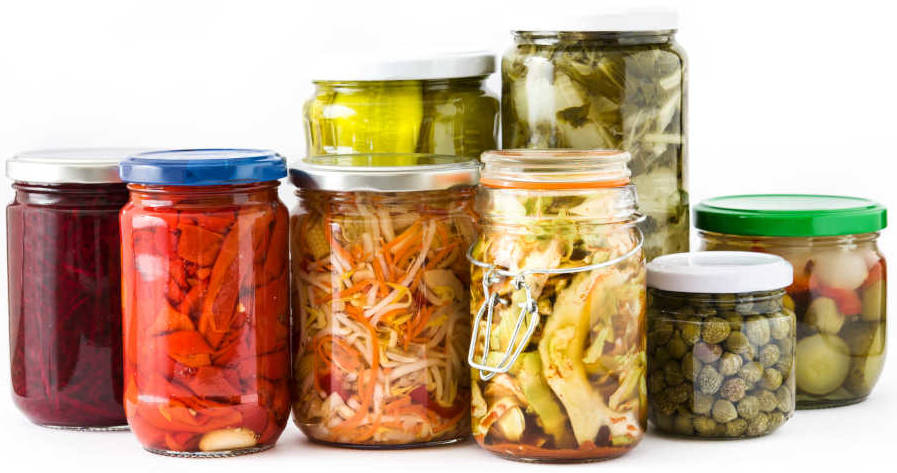 “We are bringing back the lost art of fermentation, simply evolving this process to create new, bold flavors,” said T. Hasegawa’s, Vice President of Research & Development, Jim Yang. “It’s an exciting time to work with fermented flavors because we’re using the basics of this ancient process but leveraging new technology that opens up new R&D possibilities.”

New technology is making it possible for specialists like T. Hasegawa to isolate the unique flavors that are only possible through the traditional fermentation process and add these flavor compounds directly to products. In addition to streamlining manufacturing, flavors can maintain the consistency and familiar taste of fermented foods and beverages, while omitting unwanted aspects.

“Advances in fermentation processes have opened new doors of innovation in categories like non-alcoholic beverages,” explained Yang. “We harness the essential intricacies of fermentation in our flavors, but we’re able to add the distinct flavor to a refreshing beverage with or without alcohol, creating a more robust drink.”

A World of Flavor Possibilities

From its earliest roots, fermentation is a true global process that is a central part of the flavor in cuisine around the world. From Mexican pulque to Greek yogurt to Korean kimchi – fermentation transforms foods and beverages, enhancing the taste to create the beloved flavor in these dishes while providing functional benefits. In recent years, these international flavors have become immensely popular in the United States and are now driving product innovation and flavor development with CPG food companies and restaurant menus nationwide.

According to T. Hasegawa, one of the biggest trends in recent years is the growth of soy products and miso flavors. A traditional Japanese seasoning that is produced through the fermenting of soybeans, miso provides an umami boost for plant-based alternatives, sauces and other savory dishes. According to Mintel research, miso mentions in restaurant menus are up 29 percent from 2017-2020 with the ingredient growing a presence in CPG products as well. Another emerging fermented flavor, doenjang is providing a bold-tasting alternative to miso, with a coarser consistency and stronger taste. 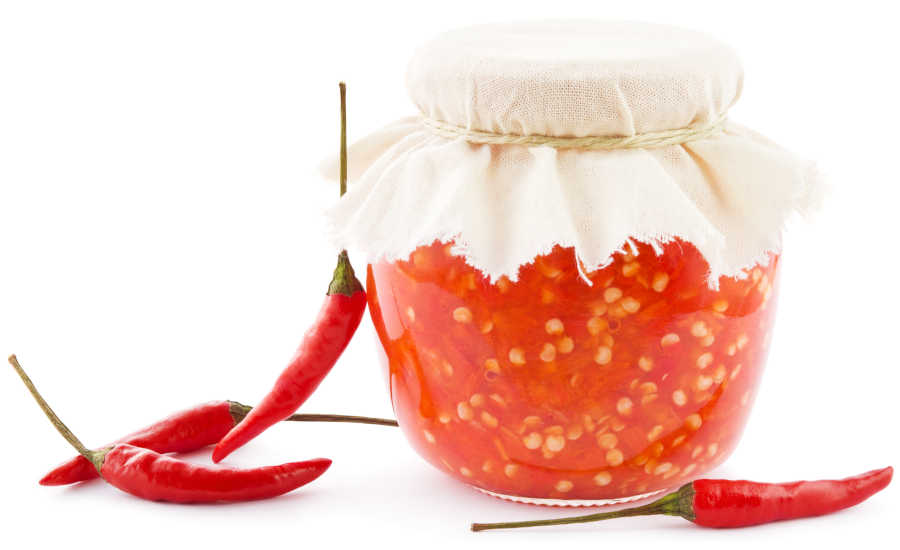 One of the biggest food trends in the last decade is sriracha sauce. This beloved hot chili sauce exploded in popularity a few years ago, quickly growing from a staple at Asian restaurants to a mainstream flavor in a broad range of products across North American menus and store shelves. The foundation of sriracha’s distinctive fiery flavor is its chili pepper base, which is added to vinegar, sugar and salt then fermented over time to produce the distinct taste that consumers demand.

The rise of sriracha has opened the door for other international fermented flavors, especially those from Asian countries such as Korea. There are a high number of fermented dishes that hail from the Korean peninsula, including traditional kimchi, new flavors like Gochujang – a thick fermented red pepper paste that is growing in popularity for items like soups, sauces, marinades and more. Gochujang is the basis for the popular marinated beef dish Bulgogi (translating literally to “fire meat”), which is increasingly becoming a mainstream dish in U.S. restaurants – driven largely by demand from younger Gen-Z and Millennial consumers. Future flavors with directional growth from Korea include ganjang, jeotgal and makgeolli, which could lead to exciting ways to add new fermented flavors to one’s palate.

(Gut) Health is the New Wealth

Digestive health is a growing area of interest – nearly 50 percent of U.S. consumers in a recent Mintel survey said they take probiotics to enhance their overall wellbeing and more than 47 percent of Chinese consumers surveyed prefer to drink RTD fermented beverages after meals for digestion purposes. Noticeably, “gut health” is a focus for consumers right now with fermented foods a key part of the development process for most foods and beverages with a digestive health attribute. These products include drinkable yogurts, cultured “living lemonades,” vinegar products, kombucha and much more.

According to Mintel, fermented drink launches doubled in 2019 (compared to 2018), driven largely by a boost in demand for kombucha. Made from a fermented black or green tea, kombucha fits with a variety of consumer trends, since it is low in sugar while having a purported gut-friendly health benefit. As a premium product with a lightly effervescent but sour flavor, kombucha is a focal point for beverage R&D as companies expand the flavor diversity for this drink. New usage ideas such as alcoholic “hard” kombucha and even coffee-kombucha (known informally as “coff-bucha”) are rapidly growing in popularity. Around 24 percent of U.S. coffee drinkers surveyed by Mintel claimed they would like their ideal coffee drink to contain pro- or prebiotics, so savvy CPG beverage R&D teams are increasingly turning to fermented coffee kombucha as a simple solution that delivers on consumer demand for a gut-health friendly beverage.

The Future of Fermentation

Despite being one of the world’s oldest food processing techniques, we are only just beginning to understand the potential for fermentation in producing compelling, unique flavors. As the bold international flavors of savory fermented foods gain mainstream acceptance, and consumers simultaneously look for great-tasting products that deliver tangible health benefits, the process of fermentation is continually evolving. Food and beverage brands can capitalize on current fermented product trends, while continually looking for the next sriracha, miso or kombucha.

To learn more about the many ways that the fermentation process can elevate the flavor potential of foods and beverages, visit T. Hasegawa USA at www.thasegawa.com to take your product to the next level of flavor.