Refine your results by

Here’s an entrepreneurial innovation story set in Philadelphia! Cynthia Tice opened her own natural foods store, Center Foods, in Philadelphia, in 1978. Later, by 2003, she was determined to kick sugar—but not her love of chocolate. Those passions eventually led her to co-found Lily’s Sweets in 2010. By 2017-2018, Tice realized she needed capital and help and turned to equity investor VMG Partners, San Francisco. That led to Lily’s move to Boulder, Colo., where industry veteran Jane Strode Miller became CEO and Cynthia remained involved with innovation and the brand’s mission. Last June, The Hershey Company officially acquired Lily’s for its better-for-you portfolio.Listen and learn as Tice shares stories and insights, successes and challenges … around growing the Lily’s brand through continued innovation and iteration! Tice also mentors growing natural and organic food companies in her role as a board member of Naturally Network, Boulder, CO

Register for this Event

Sweet Nothings: Sugar Reduction Continues to be a Primary Topic

Plant the Flag! Where Activism Meets Innovation in Plant-Based Products

Closing Keynote: The Future of Snacking: Where Appetite Meets Innovation 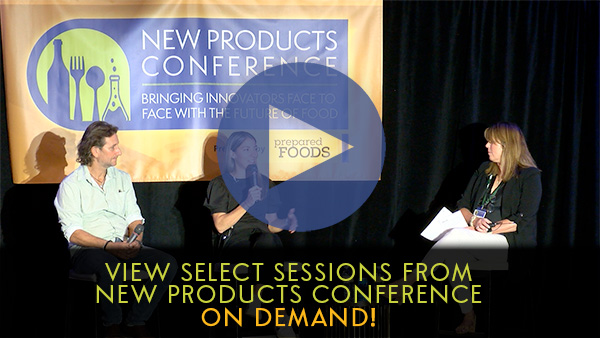