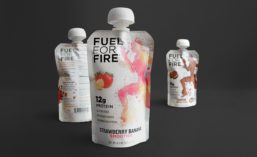 Innovative brand teams must take into consideration a broader impact of a product, how it’s made and its packaging
Josh White
No Comments
Here are five packaging innovation factors impacting and transforming brands across all industries in the coming year.
Read More 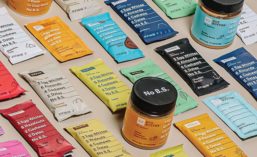 Sustainability, transparency trends help drive consumer product appeal
No Comments
As a new year and new decade offer opportunities to take stock of where we've come and to anticipate the changes ahead, the International Food Information Council (IFIC) Foundation is forecasting five broad trends for food and nutrition in 2020.
Read More 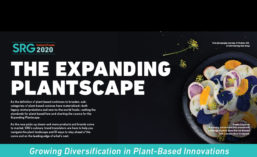 SRG’s Culinary Team Eyes Evolution of Plant-Based Foods, Lifestyles
No Comments
“Never have we seen a movement evolve so quickly from fringe food group interest to mass adoption like we are seeing in the evolution of plant-based foods and lifestyles,” says Kiley Stone, associate culinary director at SRG. “This includes a growing spectrum of foods and new sub-categories of products all under the plant-based umbrella.”
Read More

New single-material baby food pouch is designed to increase recycling value and promote the circular economy
No Comments
Developed in partnership with Gualapack, a leader of pre-made spouted pouches, the pouch represents the latest initiative in Gerber's journey to make 100% of its packaging recyclable or reusable by 2025.
Read More

Available in Espresso and Mocha flavors, the new drink blends high-quality, cold-brew Arabica coffee with rich espresso
No Comments
As part of the brand’s commitment to sustainability, Silk Lattes come in a premium recyclable plant-based bottle, with at least 80% of its material made from renewable sugarcane.
Read More 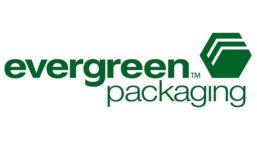 How millennials will change packaging forever
No Comments
In findings from the EcoFocus Worldwide 2019 US Trends Survey, millennials put a significantly higher priority on sustainability than have the generations before them.
Read More 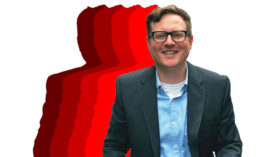 Patterned Consumer Behavior & the Rise of Plant Based Foods

Why are consumers and the food and beverage industry committed with such ferocity to the plant based landscape?
Nicholas Roskelly
No Comments
Consumers believe plant based foods are more sustainable than those made from meat, and the industry is responding accordingly.
Read More

Aramark chefs suggest food trends that could take hold in 2020
No Comments
Aramark, the largest US-based food service company, asked its top chefs to share their thoughts about the top food trends of 2020. These trends are cutting edge, and may not always go mainstream, but they help influence what you’ll find in a grocery store or café near you in the months ahead.
Read More
More Articles Tagged with 'Sustainability'
Subscribe For Free!
More Videos