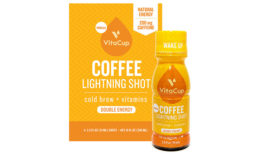 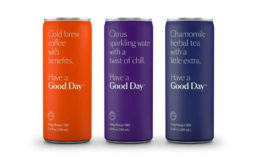 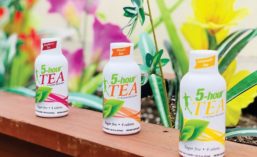 Retail State of the Industry | Beverages 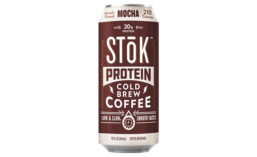 The new brew delivers 20g of protein per 15-ounce can
No Comments
Cold brew is remains a fast-growing coffee beverage. Category sales are expected to reach $4.1 billion by 2021, according to the company.
Read More 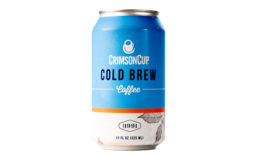 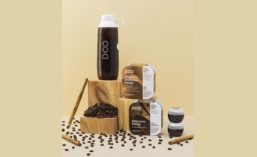 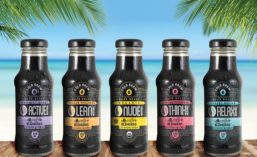 No Comments
New functional drinks and supplements introduced to the Better For You segment in June 2018.
Read More 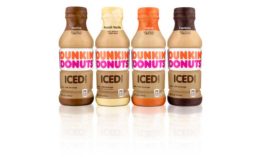 One in five global coffee product launches are cold, iced or chilled coffee
No Comments
Chilled coffee is thriving in the US, growing at least 10% annually between 2013-17. In fact, more than half (56%) of new RTD coffee launches in the US were cold brew in 2017, up from 38% the year prior. What is more, in the US, cold brew sales at retail* reached an estimated $38 million in 2017, representing a single-year growth of 137%. Meanwhile, RTD coffee is also building momentum in China. Mintel forecasts annual growth of around 20% in the next five years as RTD steals more share from instant coffee.
Read More
More Articles Tagged with 'cold brew coffee'
Subscribe For Free!
More Videos