The J.M. Smucker Company announced a series of key executive promotions designed to position the company for continued growth and success following the recently announced planned acquisition of Big Heart Pet Brands, which is expected to be completed by the end of the company's fiscal year, April 2015.

The company announced that its Board of Directors, including Timothy P. Smucker, Chairman of the Board, and Richard K. Smucker, Chief Executive Officer, have approved the following changes, effective April 1, 2015:

Vincent C. Byrd will assume the role of Vice Chairman. Mr. Byrd currently serves as President and Chief Operating Officer. In this newly created position, Mr. Byrd, along with David West, will lead the integration and synergy efforts of the Big Heart Pet Brands transaction. Mr. Byrd has been with the Company for 38 years. 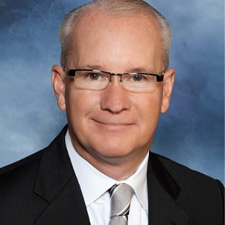 How Wana Brands Decides to Expand into Emerging Cannabis Markets