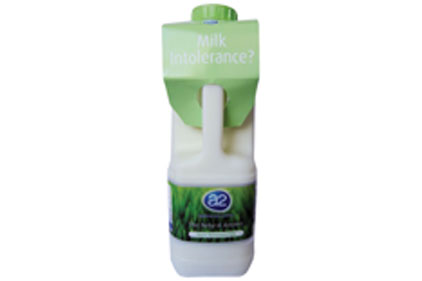 In New Zealand, Anchor has released a lactose-free, fresh cow’s milk, a first for the country. The product, Zero Lacto, is made from cow’s milk, and while it does contain cow’s milk protein, its lactose milk sugar has been removed. Yet, purportedly, the drink contains the same amount of natural calcium as cow’s milk.

Lion Foods, meanwhile, has altered its milk manufacturing processes in Australia to remove permeate, the milk production by-product. It is sometimes added to milk to dilute protein levels or to cut fat.

From a Northern Ireland dairy processor comes what has been described as Europe’s first and only probiotic and vitamin K2-enriched fresh milk. Linwoods claims its Super Health Milk has the same taste as ordinary fresh milk but is fortified with vitamins D, E and K2, as well as probiotics, to support digestion and immunity. D is also among the vitamins (along with A) found in Mengniu/Mönmilk Future Star Er Tong Cheng Zhang Suna Niu Nai in China. 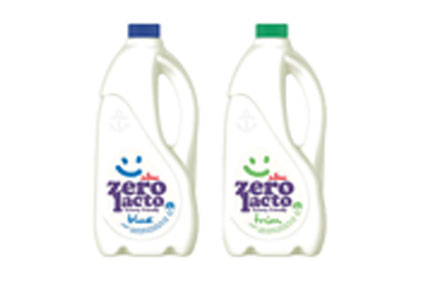 In the UK, A2 Semi Skimmed Milk from the company A2 Milk, is said to be the natural answer to A1 milk protein intolerance. Most cow’s milk contains different types of protein, including a group known as caseins, whose main types are A2 and A1. All-natural A2 milk comes from select British dairy cows that produce milk containing only the A2 protein. The A1 protein digests differently than A2 and, according to the company, is linked with a range of digestive issues. pf