Arkansas was the only state in the nation that saw its obesity rate rise in 2012. 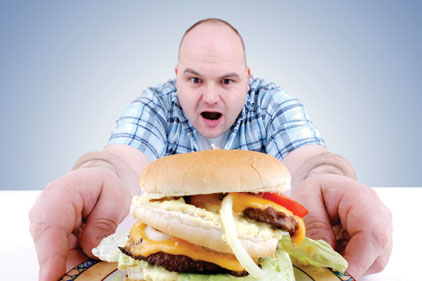 A new report from the Trust for America’s Health (TFAH) and the Robert Wood Johnson Foundation (RWJF) finds most states have managed to keep their adult obesity rates level. Considering the sheer number of obese Americans, that might seem like a small victory. But, “F as in Fat: How Obesity Threatens America’s Future 2013” notes it is an improvement over three straight decades of increases.

“While stable rates of adult obesity may signal prevention efforts are starting to yield some results, the rates remain extremely high,” said Jeffrey Levi, Ph.D., executive director of TFAH. “Even if the nation holds steady at the current rates, Baby Boomers -- who are aging into obesity-related illnesses -- and the rapidly rising numbers of extremely obese Americans are already translating into a cost crisis for the healthcare system and Medicare.”

“After decades of unrelenting bad news, we’re finally seeing signs of progress. In addition to today’s news about the steady rates for adults, we’ve seen childhood obesity rates declining in cities and states that were among the first to adopt a comprehensive approach to obesity prevention,” said Risa Lavizzo-Mourey, MD, RWJF president and CEO. “But, no one should believe the nation’s work is done. We’ve learned a lot in the last decade about how to prevent obesity. Now it’s time to take that knowledge to scale.”

Of the states with the 20 highest adult obesity rates, only Pennsylvania is not in the South or Midwest. Mississippi no longer holds the highest rate, but its 34.6% is just shy of Louisiana’s 34.7%. Colorado had the lowest rate: 20.5%.

Legend of the Fat

Fat's Benefits Without the Calories

CLA Confirmed to Reduce Body Fat in the Long Term