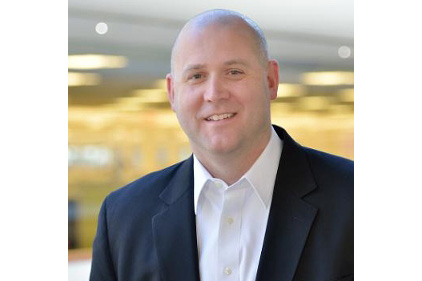 Mondelez International also said it will transition to a region category-led operating model worldwide starting Jan. 1, 2015.  Officials say the model has been successful in Europe and North America, and will be implemented in Latin America, Asia Pacific and EEMEA (Eastern Europe, Middle East and Africa) to drive growth, streamline decision-making and accelerate speed to market.

"The creation of the chief growth officer role ensures that growth remains at the forefront of our company strategy," says Chairman and CEO Irene Rosenfeld.  "It will bring the same focus and discipline to driving sustained, profitable growth that we have brought to improving our cost structure and expanding margins.  Mark is the ideal leader for this new position, with proven success across global categories as well as in regional and country operating roles in both emerging and developed markets."

Clouse has held a variety of senior positions during 18 years with the company. Since the launch of Mondelez International in 2012, he has served as president of its North American business and been a key driver of the region's growth and margin improvement.

Prior to the spinoff of the company's North American grocery operations, Clouse was president of Kraft Foods' Snacks and Confectionery business in North America.  He has also led the company's Global Category Team for Biscuits as well as its businesses in Brazil and China. Before joining the company, Clouse served in the United States Army for seven years as a pilot and completed his service as a captain.  He is a graduate of the United States Military Academy at West Point with a degree in economics.

Clouse's appointment as chief growth officer is effective immediately.  He will continue to report to Rosenfeld and lead the company's North American region until his successor is named.

The company also announced today that Mary Beth West, executive vice president and chief category and marketing officer, will be leaving the company after a transition to pursue other interests.

"With these changes to our organizational structure, one of my dearest colleagues has decided that it's the right time to begin the next chapter of her career," says Rosenfeld.  "I've worked with Mary Beth since the 1980s at General Foods.  Her deep commitment to developing people, unwavering passion for our brands and pursuit of breakthrough marketing have been her hallmarks for over 25 years and will be her legacy for many years to come."