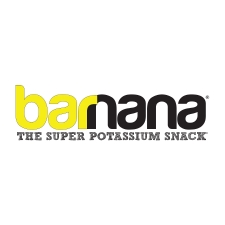 Kicking off 2015 and its partnership with BFG, Barnana will unveil two new innovative products:

Launched in August of 2012, Barnana has been purveying the use of the famed yellow fruits' naturally occurring nutritional content to develop a brand synonymous with banana-based snacks. Barnana provides a secondary source of income to banana farmers in South America by sustainability up-cycling bananas that were previously unable to make it to market.

Barnana is known as a pioneer in the healthy snack category, which has enabled the company to grow over 350% YOY from 2013 to 2014 and be featured in national media outlets including Inc., Forbes, and Men's Journal. Barnana's Original Banana Bites were named "Best Pre Run Snack" by Women's Running magazine and "Best Paleo Snack" by Delicious Living.

Processed Snacks (Savory Snacks) Market in the United States of America - Outlook to 2024...