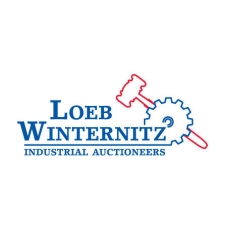 Loeb Winternitz Industrial Auctioneers announced that the assets from Matador Processors USDA food processing and packaging facility has been sold as a complete operation. The new owners will take up operations in the Blanchard, Oklahoma facility within the next few weeks.

"It's always rewarding to save jobs within a community," stated Howard M. Newman, President of Loeb, "But it's definitely much better when you're saving a 40 year old brand."

Loeb Winternitz was able to fully prepare the site for auction while simultaneously working with Matador Processors to negotiate the sale of the facility as a whole. As a result, the piecemeal equipment auction planned for Tuesday, May 19th has been cancelled.