Cannabis odor control is being required by regulatory agencies.

Cleanliness, precision in dosing, and detection of metal and other foreign materials aren’t the only considerations cannabis product manufacturers must take.

Haupert recently spoke to Cannabis Products about the odor challenges cannabis producers face and strategies for overcoming them. 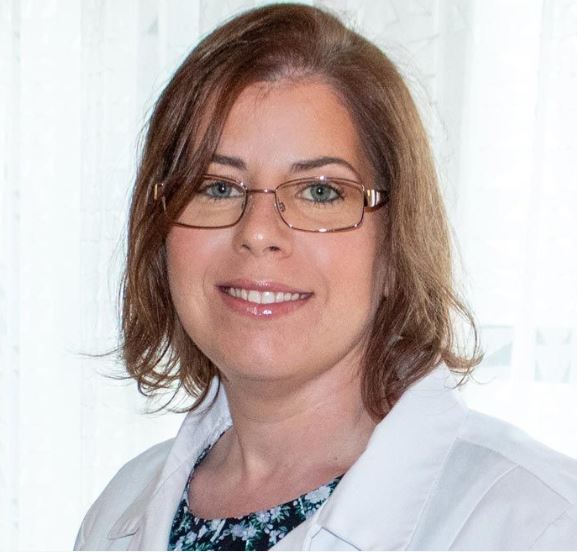 CP: Why is odor an important consideration for cannabis operations?

LH: Cannabis, like several other naturally occurring plants, releases odor-causing compounds, but flowering cannabis is known to produce an odor found unpleasant by many. As cultivators grow many plants in a densely packed space, the concentration of these odor-causing components increases, leading to complaints from employees and neighbors.

Unfortunately, cannabis odors can travel over a mile from cultivation sites, frequently bombarding neighbors while outside playing, doing yard work, barbecuing, and more. Additionally, employees at cultivation sites frequently find it unpleasant to eat lunch surrounded by the smell of flowering cannabis. For these and other reasons, local and state regulatory agencies are more frequently imposing odor control ordinances on cannabis facilities. 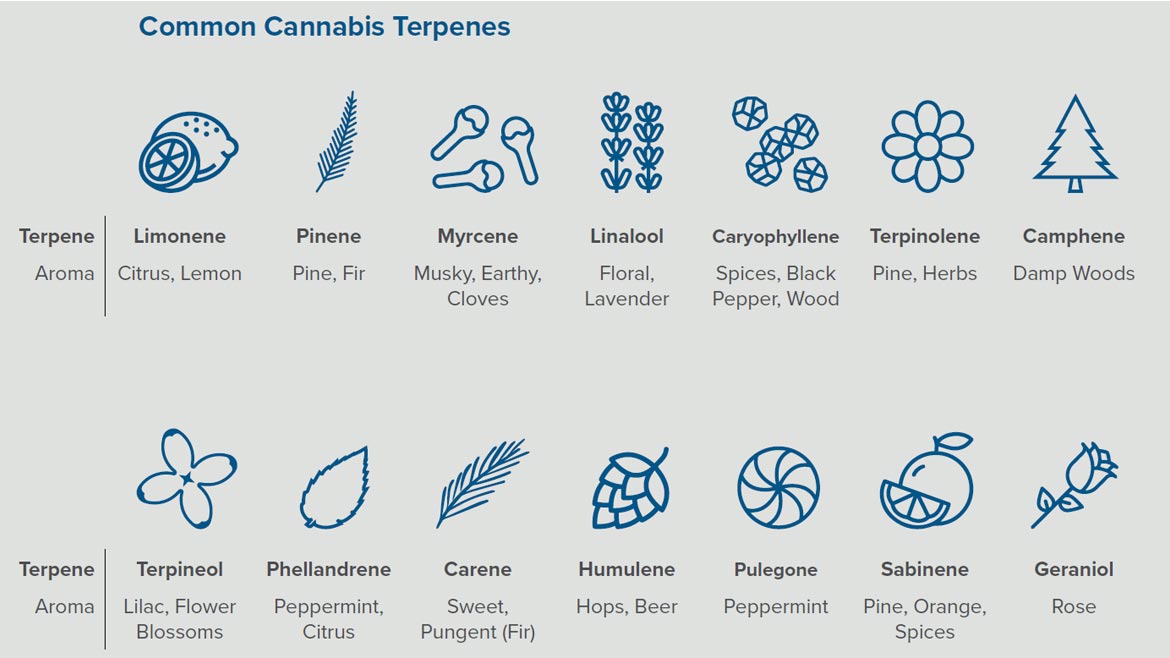 LH: A cannabis plant releases different concentrations of odor-causing chemicals depending on the stage it is in. Cultivators often have different rooms for growing the plants, divided by stage, so each room may emit different odors. Additionally, different strains of cannabis can vary in the odorous chemical compounds and concentrations they produce.

This makes it challenging to treat odors because each grow room and strain must be treated differently. Adding to the challenge, many facilities are selective of when they vent rooms to facilitate the best environment for growth, so large amounts of time can pass between venting, creating a buildup of odors. When a room is finally vented, it can result in a large burst of smell into the surrounding atmosphere.

LH: Studies have been performed showing that cannabis can produce over 200 different airborne chemicals. The primary group of chemicals is known as terpenes. Myrcene—a type of terpene—is most frequently associated with cannabis and its odors, however, sulfur-containing compounds are often detected as well, adding to the odors. Sulfur-containing compounds have a pungent odor and low threshold values, on the range of parts per billion. Even at such low concentrations, these compounds are unpleasant to the smell. 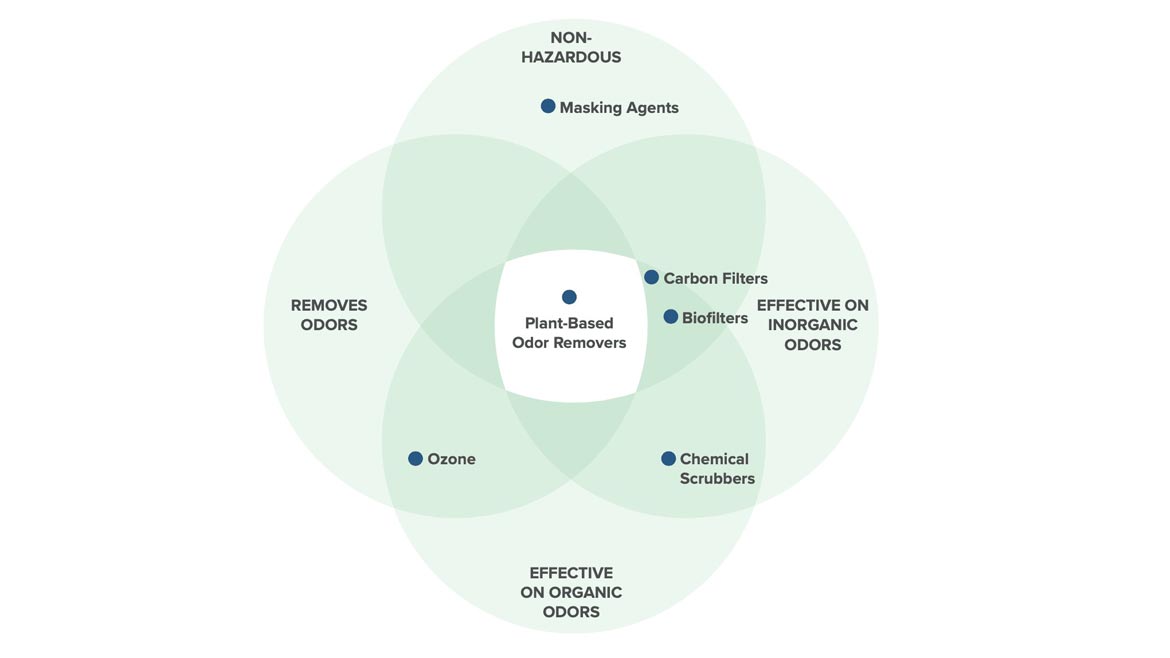 CP: What methods have processors and manufacturers used to control odors? What are their pros and cons?

LH: There are many ways to control odors, with cultivators frequently deploying activated carbon scrubbers in grow rooms. These filters work by passing air over porous carbon, absorbing some of the odor-causing chemicals.

Activated carbon is effective for absorbing sulfur-containing compounds, but it is less useful for absorbing other compounds. Carbon scrubbers require filter media replacement annually or more frequently, and these filters restrict airflow within a greenhouse, leading to the need for additional fans.

CP: How can plant-based odor removers be used? What are their benefits?

This formulation can be vaporized at the source of an odor. For instance, vaporization systems are often set up at the vents of a grow room, enabling maximum reaction time between the odor neutralizer and each odorous compound before becoming airborne on the facility perimeter. These solutions do not mask odors. Instead, they molecularly neutralize them in a safe and effective manner.

CP: Why should operators focus on odor removal over odor masking?

LH: Odor masking is not a sustainable strategy because when an odor is masked, it is still present, and it can usually be smelled underneath the masking agent. This results in unhappy neighbors and can attract the attention of regulatory bodies. Odor removal, on the other hand, neutralizes odor-causing molecules in the air, removing almost all traces of the offending scent, leaving fresh air to be enjoyed by all.

Alyse Thompson-Richards has held many positions with BNP Media, first serving as an intern at Candy Industry Magazine in summer 2012. She joined Candy Industry's staff full time as associate editor in August 2016 after a few years at newspapers in West-Central Illinois, becoming managing editor in March 2019. Alyse has also served on Cannabis Products Magazine since March 2019. She has bachelor’s degrees in journalism and Spanish from Western Illinois University.