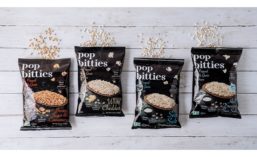 Snack innovation remains strong as consumers replace main meals with snacks
Tom Vierhile
No Comments
This snack attack activity drove new product launches in meat snacks, snack mixes, and fruit-based snacks. Each enjoyed double-digit growth rates with meat snacks at the top of the heap, expanding at a 20.6% CAGR from 2014 to 2018.
Read More 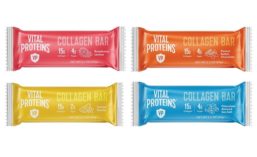 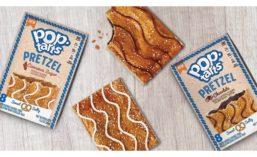 A survey of significant bakery launches
Tom Vierhile
No Comments
Launches grew at a compound annual growth rate (CAGR) of less than 1% from 2014 to 2018, per the Innova Market Insights database. Unfortunately, last year's tally will not advance the cause. Yet plenty was happening if you knew where to look.
Read More 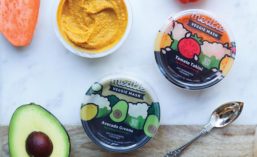 A survey of trends in the dressings, sauces and spreads categories
Tom Vierhile
No Comments
According to a 2019 Innova Consumer Survey, 63% of global consumers are increasingly trying to incorporate plant ingredients in the diet. Not surprisingly, sauce, dressing and spread manufacturers have been finding creative ways to address the trend as well.
Read More 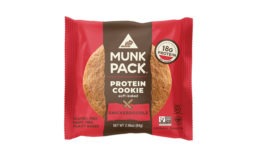 Better (For You) Baking
Tom Vierhile
No Comments
Growing worries about the health effects of sugar and carbohydrates are pushing bakery food companies in new directions.
Read More 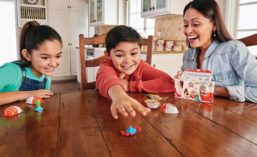 The popularity of hot and spicy flavors has not been lost on snack and candy makers.
Tom Vierhile
No Comments
Confections and snacks both vie for the same "share of stomach," but the fortunes of the two camps have moved in opposite directions in recent years with snacks ascending and confectionery reeling.
Read More 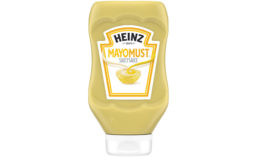 Categories such as ketchup and mayonnaise have become centers of innovation for major food companies.
Tom Vierhile
No Comments
In recent years, "big food" has lost ground to smaller challengers in many food categories including sauces, dressings, and spreads. These are areas with few barriers to entry and they are especially welcoming to flavor innovation.
Read More 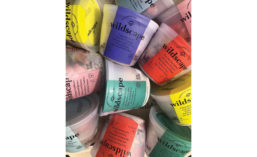 The Frozen Chosen: Sales of frozen entrees grew at more than two and a half times the pace of overall packaged food sales through the midway point of 2018.
Tom Vierhile
No Comments
Instead of giving up on once moribund sectors like frozen meals and entrees, industry innovators have built their own "Field of Dreams" in the form of better, cleaner products. And for the first time in nearly a generation, consumers have responded.
Read More 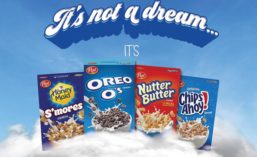 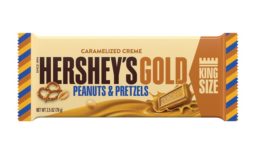