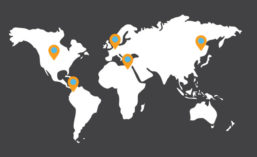 Prepared Foods invites you to learn why almonds are a popular ingredient in consumer products globally. 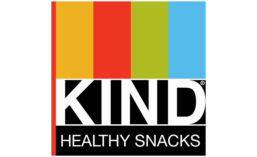 KIND to Source Almonds from Bee-Friendly Farms by 2025

Global commitment seeks to grow the marketplace of bee-friendly almonds, protecting pollinators by significantly increasing habitat and eliminating specific pesticides
No Comments
KIND Healthy Snacks (KIND) announced its commitment to become the first snack company to exclusively source its almonds from bee-friendly farmland across the globe by 2025.
Read More 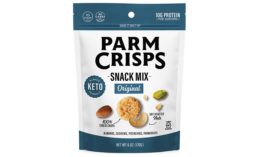 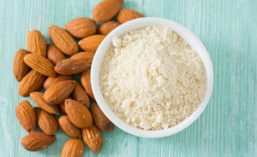 Demand for almond flour is credited to consumer interest in paleo, keto, and gluten-free diets
No Comments
Nature’s Eats, a privately held, family-owned brand of Texas Star Nut & Food Company, announced launch plans for a new almond flour that performs, bakes and rises similar to traditional all purpose flour. The advanced baking formulation will be a first of its kind on the market as demand for almond flour skyrockets and consumers seek healthier cooking options.
Read More 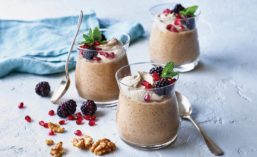 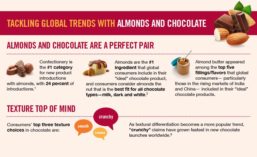 Almond Board of California: Nuts for Almonds & Chocolate

Four out of five global consumers say chocolate is either their number one favorite snack or one of their favorites, and almonds have been the number one ingredient in global consumers’ ideal chocolate products since 2008
No Comments
Consumer demand for products offering both indulgence and health, unexpected ingredient pairings, and an emphasis on textures influenced recipes like a luxurious Aztec Almond Hot Chocolate, Almond Candied Orange & Coconut Mendiant, Almond Goji Berry Chocolate Bonbons and Almond Coriander Praline Truffles.
Read More 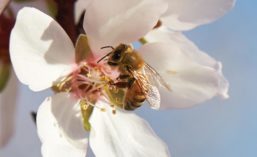 California's Almond Industry and the Buzz Around Sustainability

California's almond industry documents its sustainability journey—involving everything from water use to bee protection measures
No Comments
As consumers are increasingly interested in sustainability and the environmental footprint of the foods they eat, the Almond Board of California (ABC) recognizes that it's important for manufacturers to be able to report on and communicate about their supply chain sustainability.
Read More

Each serving of Blue Diamond Almond Protein Powder has 20g of protein, and is made with 100% pure almond protein, five simple ingredients or less, no artificial flavors, and no added sugar. 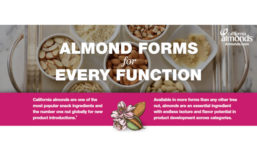 Almond Forms for Every Function

Prepared Foods invites you to learn about the versatility of California almonds and the endless application techniques to achieve various texture and flavors in product development.

Pollinator Partnership's Bee Friendly Farming program engages farmers in the promotion of pollinator health on their lands
No Comments
Pollinators are essential to the production of many nutrient rich fruits, vegetables, and nuts, including almonds. In fact, every almond that is produced exists because a honey bee pollinated an almond blossom.
Read More
More Articles Tagged with 'Almonds'
Subscribe For Free!
More Videos