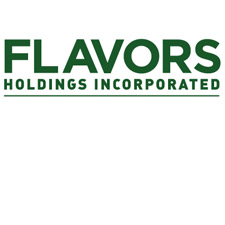 "We thank Paul for his contributions to Flavors and Merisant and his assistance in ensuring an orderly transition at this time. We are also very excited to have Eran as part of the businesses and have tremendous confidence in his ability to lead them going forward," said Paul Meister, President of MacAndrews & Forbes Incorporated, the parent company of Flavors.

Mr. Tor previously served as the co-founder and Chief Executive Officer of iDigital and iCon Group, one of the leading distributers of Apple products in Israel. Prior to founding iDigital and iCon Group, Mr. Tor served as the general manager for Reckitt Benckiser in Israel, where he led the company to double sales & profit during his tenure. Before Reckitt Benckiser, Mr. Tor held senior marketing positions with Unilever and Best Foods in the USA, Europe and the Middle East.