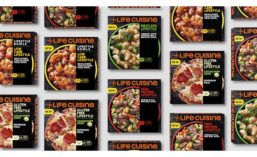 STATE OF THE INDUSTRY

Time to Shine: With more consumers scrutinizing prepared foods, freezercase leaders such as Nestlé USA, Conagra Brands, and others have been active
Robert Garrison
No Comments
Today's at-home meal solutions are front and center, right in the spotlight.
Read More 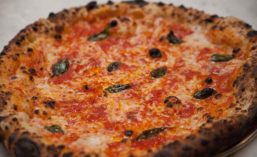 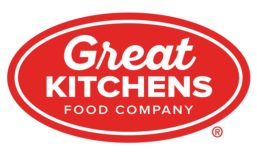 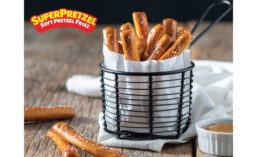 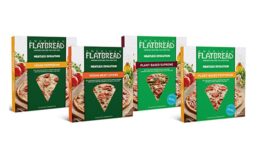 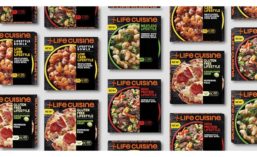 Additional projects are planned for the Salina site over the next several years
No Comments
Schwan’s Company, a leading food producer in the United States, announced plans to build a new 400,000-square-foot expansion at its pizza-manufacturing facility in Salina, Kan. The announcement of the project comes as the company celebrates the 50th year of operating a pizza production facility in Salina.
Read More 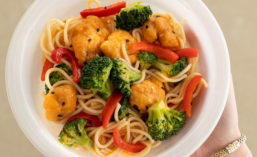