“Eating well is no longer ‘one-size-fits-all,’ so our offerings can’t be either,” said John Carmichael, president, Nestlé Foods Division. “As needs evolve and expand, our team of culinary experts and nutritionists works in lockstep to deliver contemporary meals made for these emerging food lifestyles, from gluten free to meatless and beyond.” ARE YOU NUTS? CASHEWS IN LEAD ROLE

“Howl is driven by one fundamental philosophy,” says Co-Founder and Chef Craig Thornton, “to put out better, more sustainable food using only quality and real ingredients the same way we would in a restaurant.”

Thornton says Mac & Chef is the only product that uses cashew cheese and no chemical preservatives.

Compared to the top-selling vegan mac and cheese (not identified), Thornton notes that Mac & Chef has 50% less total fat, 86% less saturated fat and two and half times more protein. 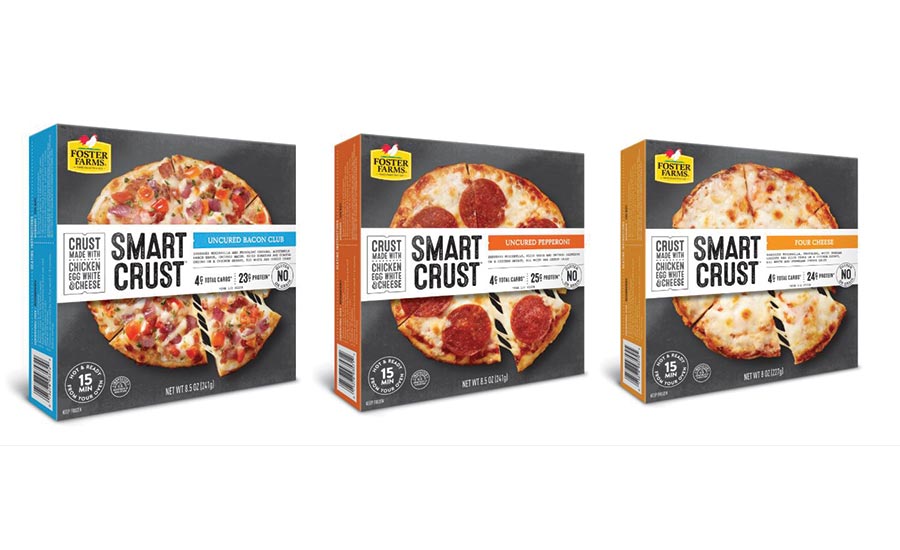 Pizza is America’s favorite food but with more than half of Americans reporting that they are trying to reduce carbohydrates in their diet, eating pizza becomes quite a dilemma.  Foster Farms, Livingston, Calif., says it found a solution with new Smart Crust frozen pizza.

Smart Crust cooks in 15 minutes and carries a suggested retail price of $5.99 per 8-8.5oz package.

“We know that eating healthy and cutting carbs is something more consumers are trying to do, including looking for gluten-free choices,” says Jennifer Corsiglia-Keim, Foster Farms marketing director. “Finding delicious low carb options for foods we crave isn’t always easy. With Smart Crust, you get everything you love about pizza but without the carbs.” 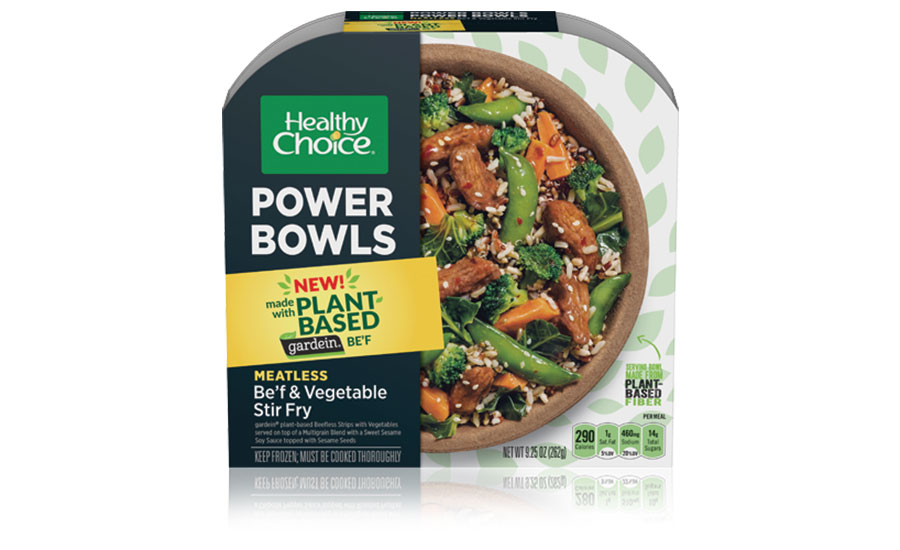 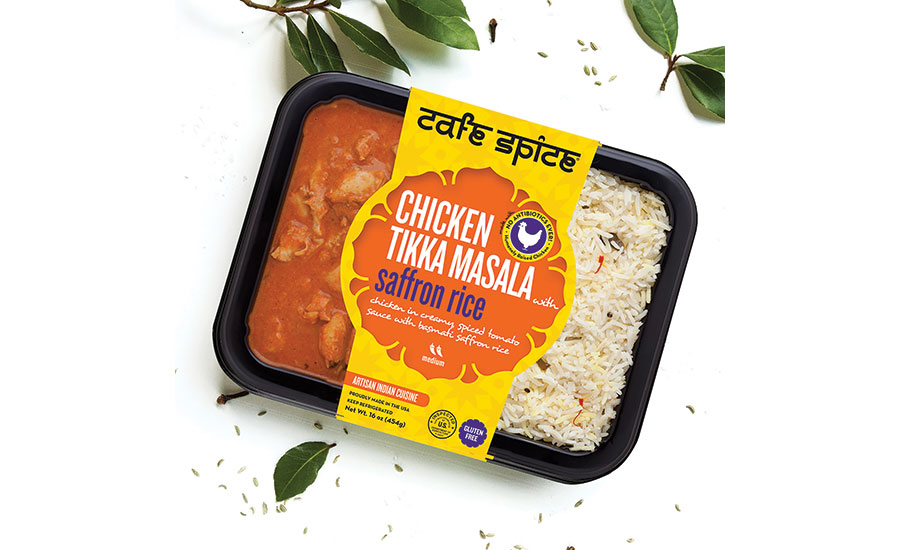 “Café Spice’s heat-and-eat meals’ availability through Amazon Fresh fulfills our goal of tasty, natural entrees being accessible and enjoyable at any time,” says Sameer Malhotra, co-founder and president. “We’re proud to serve our customers, established and new, with speed and convenience.”