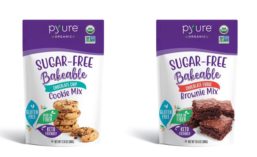 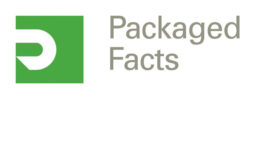 Better-for-you sugar-free gum accounts for 85% of dollar sales, compared to only 15% for “regular” (sugared) gum
No Comments
“Gum marketers are developing fun and flavorful products and are innovating with non-caloric sweeteners, as well as stressing the potential benefits of dental and nutrition-bearing gums,” says David Sprinkle, research director for Packaged Facts.
Read More 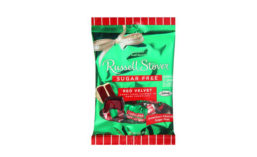 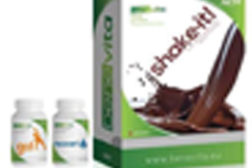 Food processors around the world use new products to target obesity, diabetes.
No Comments
Obesity is far from only an American problem. According to the World Health Organization (WHO), the worldwide prevalence of obesity nearly doubled between 1980-2008, with more than 50% of both men and women in the WHO European Region qualifying as overweight, as approximately 23% of women and 20% of men were obese.
Read More 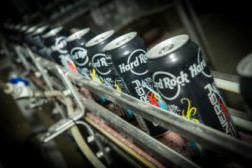 Energy for the Seminoles

A test is the first step in rolling out a new product by the Seminole Tribe of Florida Inc.
No Comments
The tribe is jumping into the $20 billion-and-growing energy drink market.
Read More 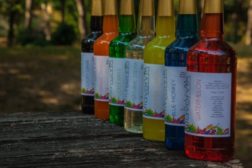 FlavorVIA is designed as a healthy water enhancer that can make teas, juice flavors, slushies and cocktail flavorings that are sugar-free.
No Comments
It has a sugar substitute that has zero calories and zero carbs.
Read More

3 Comments
Scientists from Boston University have disclosed that sugar-free candies and beverages apparently have a hidden risk of acidic flavoring.
Read More