IRI MarketPulse Survey Finds Conservative Consumer Behaviors Will Remain Prevalent throughout 2014.
No Comments
After a year of sluggish economic growth in 2013, it is no surprise that consumers are beginning the new year with a conservative outlook.
Read More 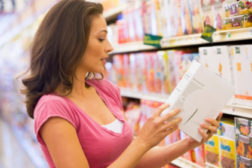 Shoppers seem to be keeping their private label shopping habits consistent with last year.
No Comments
Some shopper segments appear to be increasing their acceptance of private label, with more than a third of shoppers still saying that they are buying more private-label brands than last year.
Read More 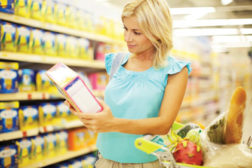 Most Canadians believe the food they purchase has increased in price over the past year.
No Comments
A majority say they will tighten their belts and make smarter decisions when purchasing food.
Read More 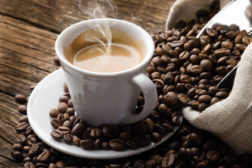 American consumers appear to view even the most troubled economy in decades as little deterrent to their need for a daily cup of joe.
No Comments
Zagat has completed its first survey to delve into the coffee-drinking habits of American consumers; they’ve discovered that even in the worst of the economic crisis, coffee lovers are loathe to sacrifice their beany brew.
Read More 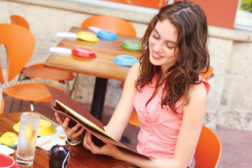 No Comments
With the economy recovering from the recession, some consumers are purchasing retailer meal solutions (RMS) less often than they did just two years ago.
Read More 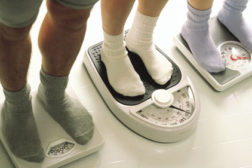 No Comments
Bad news about the economy could cause people to pack on the pounds.
Read More
Subscribe For Free!
More Videos