KEYWORDS Dietary Guidelines / USDA
Order Reprints
No Comments
The USDA’s 2010 Dietary Guidelines for Americans urges the U.S. population to reduce sodium consumption. However, concerns over sodium and its relation to hypertension can be found in Latin America, as well.

At the Food Technology & Expo México 2010, Mexico City, Eduardo Galindo, director of R&D of Campbell’s de Mexico, noted many Campbell products sold in Central and South America that are supplied from the U. S. are low in sodium. For new products under development in Mexico, the company is committed to achieving 480mg of sodium per serving. pf 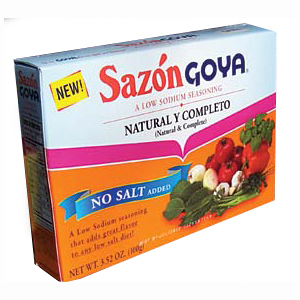