Canadean says brain health will be the next frontier for functional foods and drinks. 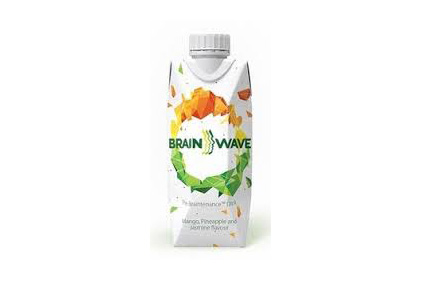 Global market researcher Canadean, London, says that in less than 40 years, the number of people globally who are affected by dementia will triple. Dementia is currently not wholly preventable. However, a growing body of evidence suggests risk can be greatly reduced. In a new report, Canadean looks at how cognitive health will become a key area for functional food and drinks to target.

Researchers say that with aging populations, the number of consumers suffering from cognitive issues such as dementia and Alzheimer’s will rapidly increase. Canadean says that in the EU alone, for instance, there will be more than 19 million more consumers—ages 65 and over—in 2025 compared to today.

“Aging populations mean the market for preventative cognitive health products will grow,” says Ronan Stafford, a senior analyst at Canadean. “However, marketers first need to find a way to target a need most consumers prefer not to talk about.”

The cognitive health market is currently dominated by short-term performance boosts, but these are far from the idea of tackling mental decline. Making the jump to the prevention of diseases such as dementia is going to be extremely challenging despite the attractiveness of the market. The science of dementia is immature, notes Canadean.

“There is no cure, the risk factors are known but poorly understood, and the clinical evidence to support health claims approval is, at best, limited,” the firm says.

“Yet few consumers are currently aware of the possibilities of preventative cognitive health, and even then, manufacturers will find it difficult to convince consumers to adopt regular, frequent consumption of preventative cognitive health products,” notes Canadean. “Known risk factors such as obesity, heart health, and cerebro-vascular health are easier to target, with functional products taking aim at older consumers’ physical and mental well-being.”

Reasoned Opinion: Ring in the New