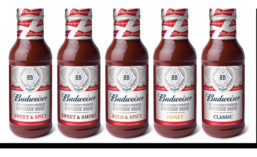 New sauces are result of more than half a year of recipe building by Anheuser-Busch & Fremont Company chefs
No Comments
The new sauces will be available in five flavors: Classic, Sweet & Smoky, Honey, Sweet & Spicy and Bold & Spicy.
Read More 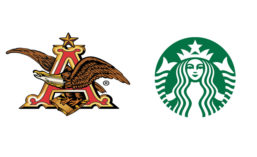 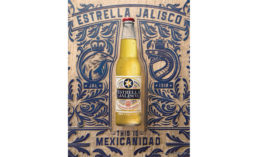 Anheuser-Busch to launch the brew in 10 states in March with campaign celebrating Mexican authenticity
No Comments
Starting this month, the refreshing, light-flavored pilsner from Guadalajara, Jalisco will be available in the U.S., bringing its more than 100 years of Mexican brewing tradition to America.
Read More 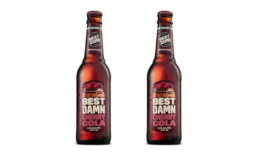 Best Damn Brewing Co. exists within the portfolio of Anheuser-Busch brands
No Comments
Best Damn Cherry Cola is aged on whole cherries after brewing for a flavorful, harder take on the timeless taste of cherry cola.
Read More 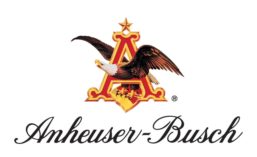 Fast-growing Los Angeles craft brewery and brewpub to join major brewer operation
No Comments
The deal will enable Golden Road to bring more of its fresh, canned beer to the brewery's local market and to introduce its unique hop-forward beers to more consumers.
Read More 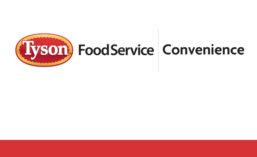 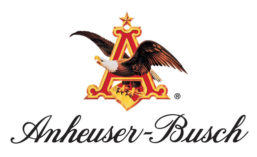 Anheuser-Busch to Invest More Than $1.5 Billion in U.S. Operations

Moves follow previous investment of $1 billion from 2011 to 2014 and will drive innovation, environmental advances
No Comments
Anheuser-Busch announced it will invest more than $1.5 billion in its U.S. brewing, agriculture, packaging and distributing operations by 2018. These investments will support growth of its brands and reinforce the beer company's commitment to the U.S. communities where it operates through local spending and jobs. The leading beer company plans to spend an estimated $850 million on brewery and packaging expansion projects, $220 million on product innovation initiatives and $720 million in sustaining and increasing efficiency of its existing footprint.
Read More
Subscribe For Free!
More Videos