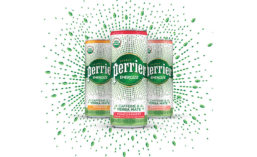 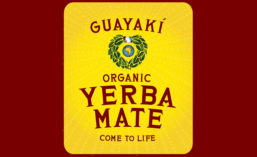 Stefan Kozak, former Red Bull North America CEO, added to team in order to further drive company's growth and sustainable operations
No Comments
Guayakí, a maker of yerba mate beverages, announced that Stefan Kozak will be its new CEO, taking over for one of the company's founders Chris Mann, who will move to its board of directors. Kozak is the former CEO of Red Bull North America. Under his leadership, it grew to become the second-largest non-alcoholic beverage brand in the United States.
Read More 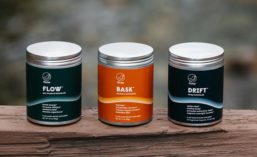 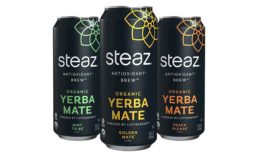 The new Yerba Mate features a refreshed look and formulation
29 Comments
Steaz, the innovators of teas and functional beverages, announced a new Steaz Antioxidant Brew™ Yerba Mate that will be available exclusively at Whole Foods Market in early 2021. Steaz also announced the rollout of Steaz Antioxidant Brew Tea, a new brew of tea with revitalized packaging and a cleaner formulation.
Read More 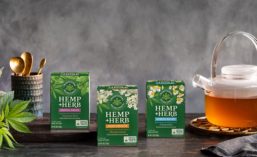 New beverage is available in five varieties the provide specific functional benefits
No Comments
With no jitters, no crash and hardworking, easily recognizable ingredients, teaRIOT is an organic, positive-energy tea that keeps you going, powers workouts and enables consumers to stay focused while studying, gaming, or working.
Read More 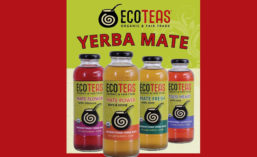 The energizing beverages feature organic-certified herbal ingredients with no extracts or concentrates
No Comments
ECOTEAS is best known in the US for popularizing the energy herb, yerba mate, a naturally caffeinated tea made from the leaves of a South American holly tree.
Read More 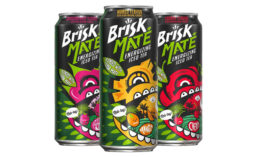