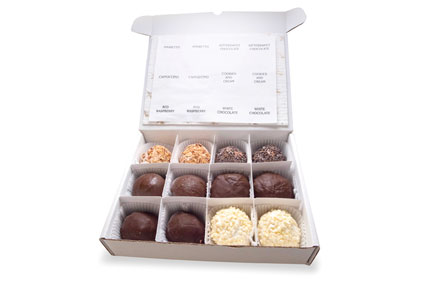 Founded nearly 50 years ago by Claire Sisco of Calabria, Italy, Al Gelato Chicago, Franklin Park, Ill., has grown and now show-cases hand-crafted, artisan gelatos and sorbets for multiple channels. One of its most popular foodservice lines is a unique, 4oz Gelato Truffle, which comes packed 12 per box.

The Best Gelato Flavor in the Americas