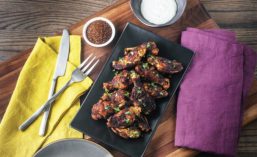 Looking ahead to tomorrow's tantalizing tastes
Dotty Griffith
No Comments
Dotty Griffith takes a look ahead to find attitudes and lifestyles that influence food choices and some of the flavors, ingredients, technologies, and styles that will manifest in 2020 and beyond.
Read More 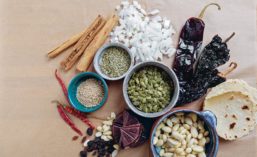 Latin cuisines are as varied as national and regional dialects
Dotty Griffith
No Comments
Latin flavors are experiencing a strong upward surge, for good reason. There already are large parts of the US (especially California, Texas, and New Mexico) in which non-Hispanics are the minority. US Census Bureau data indicate that by mid-century, about a third of the population will be comprised of persons of Latin/Hispanic background. (Meanwhile, the Caucasian population is expected to drop from around 62% to about 56%.)
Read More 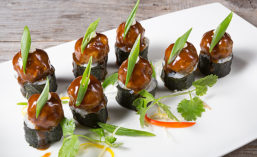 American consumers have embraced a variety of ethnic cuisines and their flavors, the more authentic—and, in some cases, more exotic—the better.