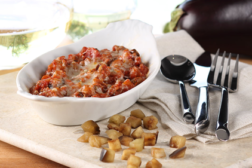 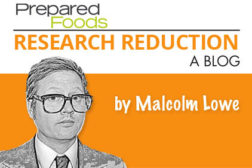 Consumer trend, new product and ingredient options for the formulation of vegetarian and vegan foods & beverages.
Malcolm Lowe
No Comments
I look to the garden this May and see short bushy rows of green. Chard, lettuce, radish, spinach, mustard greens, kale. In another month, I will have the makings of many meals that feature vegetables.
Read More

Research and industry trends to help you reduce costs in formulation
Malcolm Lowe
No Comments
I can't stop eating bacon. I don't know why I am beginning an entry about developing food products for vegetarians by making that claim. All I can say is that it is on my mind and I had to admit it to someone. There. It's out there.
Read More 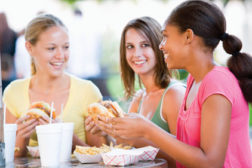 Vegetarians at the Gates 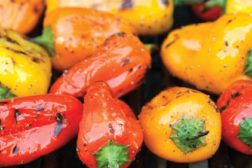 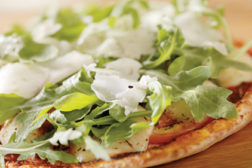 No Comments
A recent Gallup survey found 5% of the U.S. population label themselves as vegetarian.
Read More 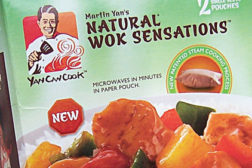 New Trends in Meals and Meats

Tom Vierhile
No Comments
Just as sports teams sometimes experience a “transitional year” from time to time, 2011 proved to be just such a year for makers of convenience meals and processed meats. The perception of these markets as relative “safe havens” for economically stressed consumers ebbed a bit as the economy improved.
Read More

No Comments
Quorn, a U.K.-based food company specializing in meatless meals -- all of which, until now, contained eggs -- just introduced its first-ever all vegan product, which is now available exclusively in the United States.
Read More 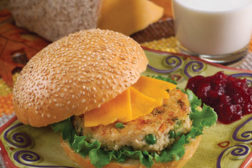 No Comments
Only some 3% of the U.S. population describes itself as vegetarian, according to a 2009 Vegetarian Resource Group (VRG) survey conducted with the polling firm Harris Interactive.
Read More

Vegetarianism may not be the largest trend in the food industry at present, but surprising numbers of young people are opting to go meat-free, while an aging population has its own reasons behind avoiding meats.
William A. Roberts, Jr.
No Comments
How much of a market is there for vegetarian products? A 2009 Vegetarian Resource Group (VRG) survey found about 1% of American consumers identify themselves as vegan, roughly a third of the number who regard themselves as vegetarians, but the group’s 2010 survey found a surprising amount of vegetarians among Americans between 8-18.
Read More
More Articles Tagged with 'vegetarian'
Subscribe For Free!
More Videos