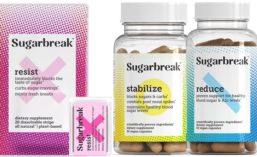 Sugarbreak: An All Natural Solution for Sugar Reduction and Healthy Blood Sugar Management 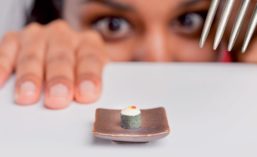 Addressing the needs of the millions of people with blood sugar disorders.
Alexa Bosshardt MPS, RDN
According to the Centers for Disease Control, more than 30 million Americans — nearly 10% of the entire population — are living with diabetes, and perhaps as many as 85 million more are living with prediabetes.
Read More

Steviva launches MonkJuice, which is a 100% fruit juice, zero-calorie sugar substitute that is reportedly 15-20 times sweeter than sugar and has no effect on blood sugar
Since monk fruit is a zero-calorie sweetener and does not affect blood sugar levels,  Steviva believes that it is a good option for people with diabetes who are managing carbohydrate and sugar intake.
Read More 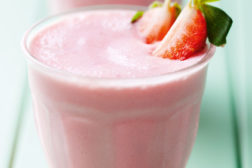 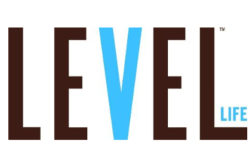 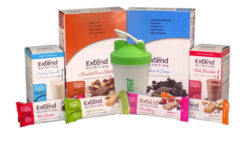 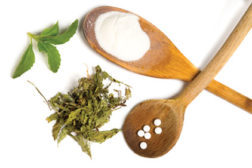 With the continued emphasis on foods and beverages as pathways for diabetic control, there are many ingredients help formulators to make great-tasting, new diabetic products.
Stuart L. Cantor PhD
The CDC believes that, as of 2010, almost 80 million American adults aged 20 or older could be considered as pre-diabetic. And, in a CDC report released just six weeks ago, only 11% of the Americans who are at risk for diabetes are aware they are at risk.
Read More 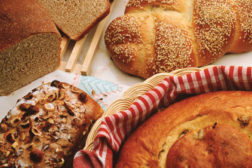