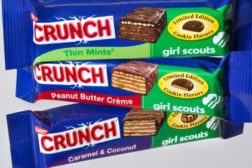 Nestle Reports on Itself

Nestlé in the United States has released its Creating Shared Value (CSV) report.
No Comments
The report is the company's first expanded effort to highlight U.S.-specific milestones and achievements tied to Nestlé's global sustainability principles and commitments.
Read More 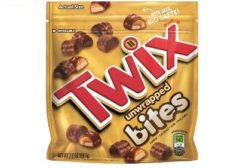 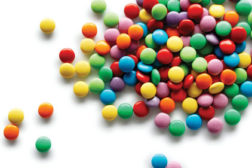 The U.S. chocolate industry is expected to reach an estimated value of $19.3 billion by 2018.
No Comments
Increasing usage of chocolates in different applications such as facial cream, pharmaceuticals, and beverage markets, will further drive this industry.
Read More 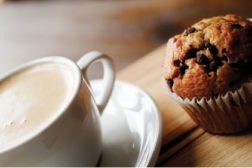 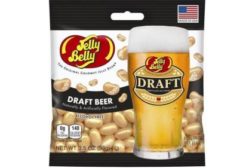 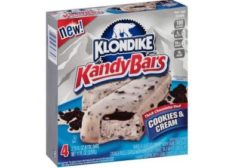 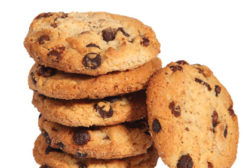 A particular type of antioxidant in cocoa can prevent people from gaining excess weight and lower their blood sugar levels.
No Comments
Previous research has shown that flavanols in other foods such as grapes and tea can help fight weight gain and type-2 diabetes.
Read More 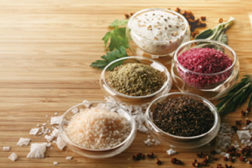 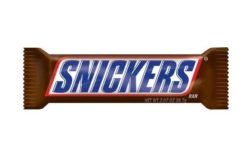 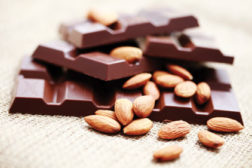