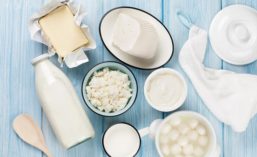 Ingredient and formulation technologies have advanced to where the organoleptic and nutritional lines between dairy and dairy analogs have almost seamlessly merged
Devon Gholam, PhD, Contributing Technical Editor
No Comments
Plant-based milk analogs and other dairy-alternative products comprise a rapidly growing market segment for a number of reasons, including lactose sensitivity/intolerance, dairy protein allergies, vegetarian lifestyles, and environmental concerns. In the US and UK, cow’s milk consumption has declined while plant-based milk consumption has increased significantly in recent years.
Read More 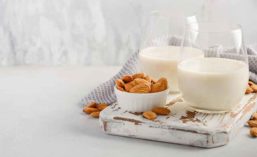 With the rise of plant-based milk, the dairy industry wants the federal government to restrict use of the “milk” label
Kathleen Ryan, JD
No Comments
Americans are drinking less milk. Milk consumption has dropped by 40% since 1975 and the trend is accelerating as more people embrace plant-based milk alternatives such as oat, almond, rice, and coconut milk. According to the USDA annual milk consumption data, in 2018, the average person in the US consumed 146lb (17 gallons) of milk, down from 247lb (almost 29 gallons) in 1975.
Read More 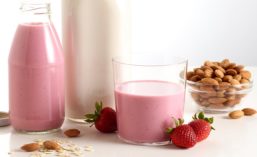 Almond Board of California: Plant-Based Milks 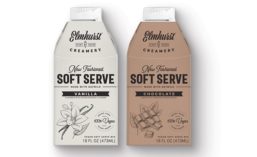 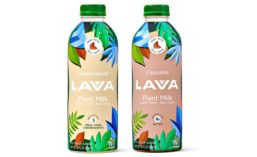