Made with cage-free eggs, new Bob Evans Omelet Rolls come in three different varieties: Egg with Salt & Pepper; Egg & Cheeses; and Egg White Spinach & Herb. Officials say each Omelet Roll has 6g to 8g of protein and consumers may choose to stuff them with additional fillings—or just roll them up and eat them plain.

New Bob Evans Egg Bites feature cage-free eggs and come ready to heat-and-eat in a versatile microwaveable tray. Each package comes with two in a pack. There are three varieties: Cheese; Bacon & Cheese; and Bob Evans Sausage & Cheese. The low-carb Egg Bites have 15g to 17g of protein in each two-bite serving. 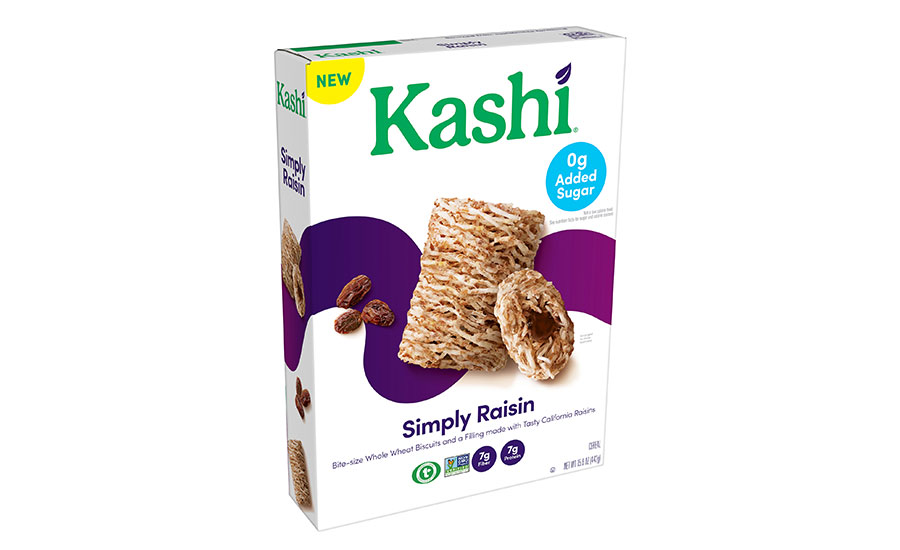 Kashi Simply Raisin eliminates added sugars and delivers 7g of fiber and 7g of protein. The biscuits feature sun-ripened, California raisins and a touch of cinnamon. Officials note that the crispy whole wheat biscuit cereal made with Certified Transitional wheat.

Certified Transitional farming is a way to support farmers during their three-year journey to become USDA certified organic by ensuring their crops are grown using sustainable processes, which means avoiding genetically modified seeds or conventional synthetic pesticides. Kashi is supporting these farms in transition to organic practices with new foods like Simply Raisin that are made with ingredients made from transitional wheat.

Kashi’s new Simply Raisin Cereal is available nationwide at Walmart and other major grocery
retailers for $4.39. 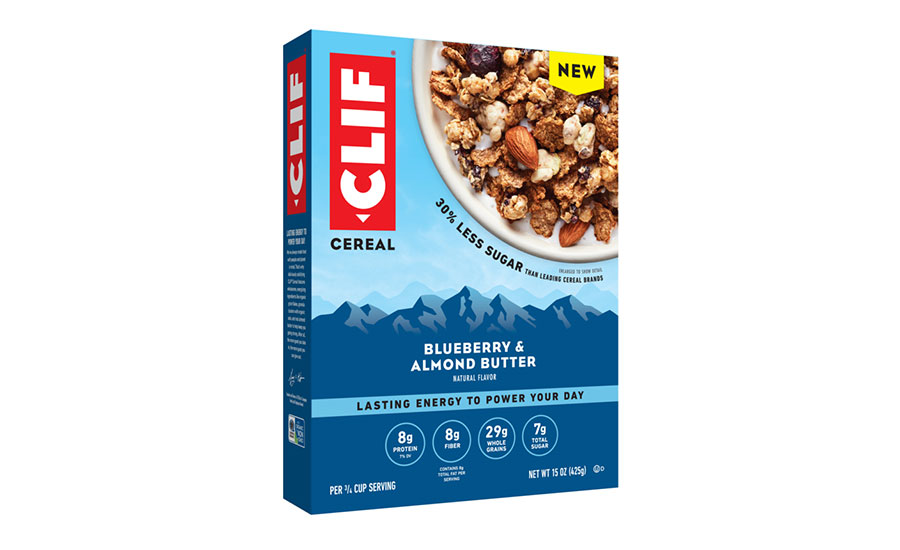 Clif Bar says the new cereals feature organic grain flakes and oats, granola clusters with organic oats, and real nut butters, and 7g or more of protein and fiber per serving. Officials note CLIF Cereal packaging is the company’s first to deliver against their Ellen McArthur Foundation sustainable packaging commitment to be 100% reusable, recyclable, or compostable by 2025.

Here’s how the company describes each variety: 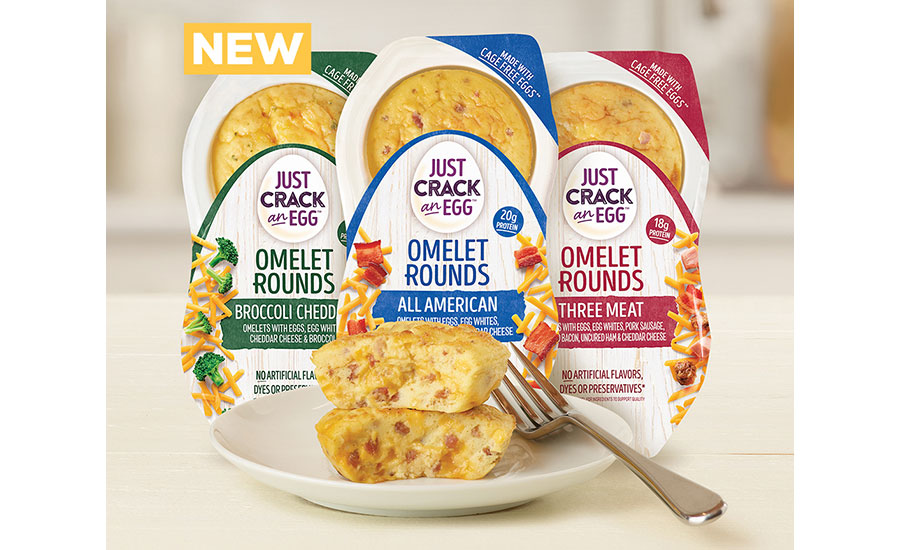 Officials say Just Crack an Egg Omelet Rounds are made with cage-free eggs and use a proprietary microwave baking method to achieve “a hot and fluffy center” for delicious taste with no artificial flavors, dyes, or preservatives. 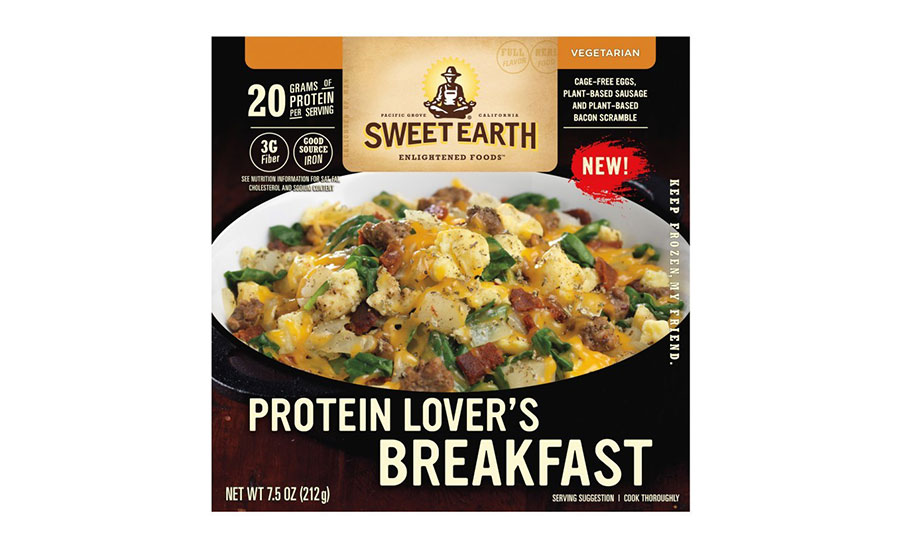 Sweet Earth Foods, Moss Landing, Calif., says its new heat-and-eat Breakfast Bowls are out just in time as consumers return to busy, on-the-go lifestyles. Officials say three new bowls are “inspired by classic savory regional scrambles” and all offer between 17g and 20g of plant protein and 3g to 5g of fiber in every bowl.