New dairy alternatives are made with botanical extracts like elderberry, ginger and turmeric, and chamomile
No Comments

The new Probiotic+ Gummies come at a time when gut and immune health are top-of-mind.

A look at where the hot trends of digestive health, immunity, and the gut-brain connection is heading
Devon Gholam, PhD
2 Comments

As consumers continue to recognize the important place of digestive health in immunity and cognitive and emotional health, their appetite for food formulations that offer gastrointestinal benefits grows. As better-for-you food and beverage formulators strive to stay up to date on new ingredients in the pipeline, it’s worth a brief look at a few key ingredients expected to trend in the coming year and beyond. 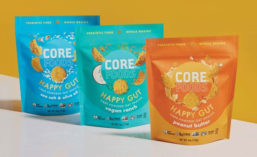 The snacks  contain whole grains and 5g of prebiotic fiber, which work together to offer a gluten-free snack that supports gut health. 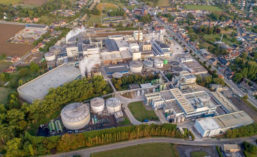 Current market trends see a high demand in prebiotic chicory root fiber due to the versatile benefits it offers in product development. Over the past four years, the number of new product launches containing chicory root fiber inulin has grown by 50% globally , with the market expected to reach $11.48 billion in 2028 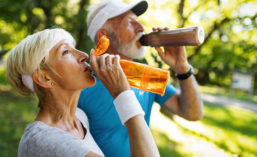 For those over-50’s concerned about the issue of healthy aging, three out of every four (79%) are primarily focused on maintaining their ability to continue with activities as they age. A similar number (76%) see good physical and mental health and a balanced diet as key to overall health. 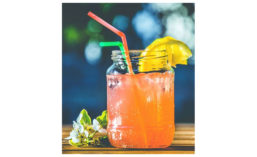 Evidence mounts on the important link between the gut and brain, as studies show the nutritional alteration of gut function is tied to enhancements in cognition
Kerry Hughes
No Comments

Mounting research into causes of dementia and cognitive decline have produced the recognition that two of the potentially modifiable risk factors into these conditions are diet and exercise. In a recent study at King’s College, London 418 adults age 65 and up were tested every two to three years over a 12-year period. Results revealed that cognitive decline and Alzheimer’s Disease were linked to levels of neural stem cell death. Importantly, underlying which was low levels of vitamin D, carotenoids, and lipids 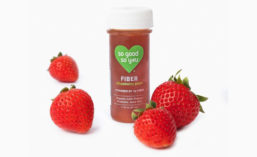 So Good So You Fiber Probiotic Organic Juice Shots

Fiber, the newest addition to the So Good So You line of 50mL cold-pressed juice shots, is made with 18% of the recommended daily amount of fiber to fight inflammation and support healthy functioning of the immune system. 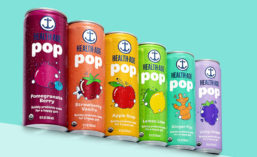