A sodium-reduction agent was honored as the Heart Health Innovation of the Year at Health Ingredients Europe. 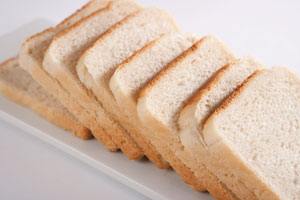