Appetizers, Soups and Side Dishes Step Up to the Plate

Although they often take second billing on menus, it’s clear that appetizers, soups and side dishes represent a main course of new product development in foodservice.

Regardless of whether it’s a restaurant or supermarket in-store deli, those consumers walking in and considering an away-from-home purchase—are looking for a unique eating experience. One way to address that appetite is with fun new foods. 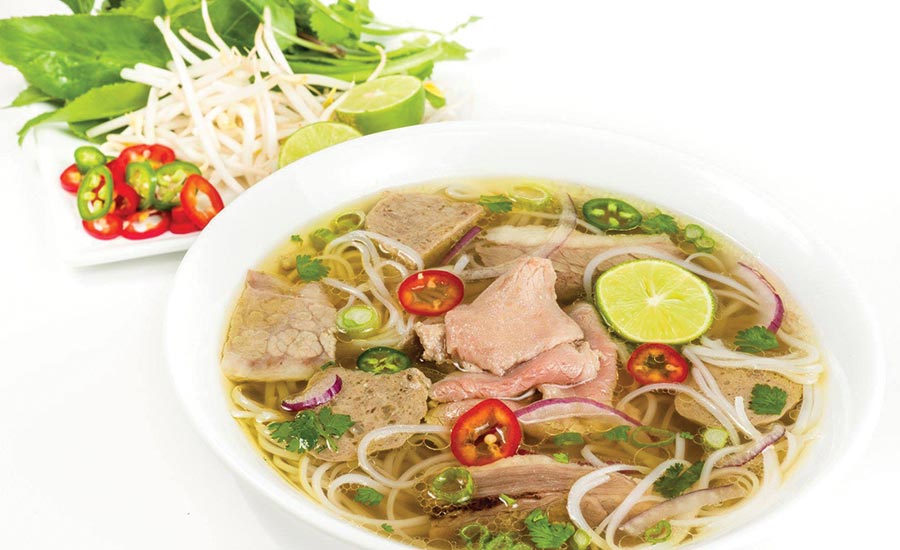 Can operators have it all—as in on-trend tastes with less labor and cost? More manufacturers are saying “yes” and presenting several solutions in these areas. 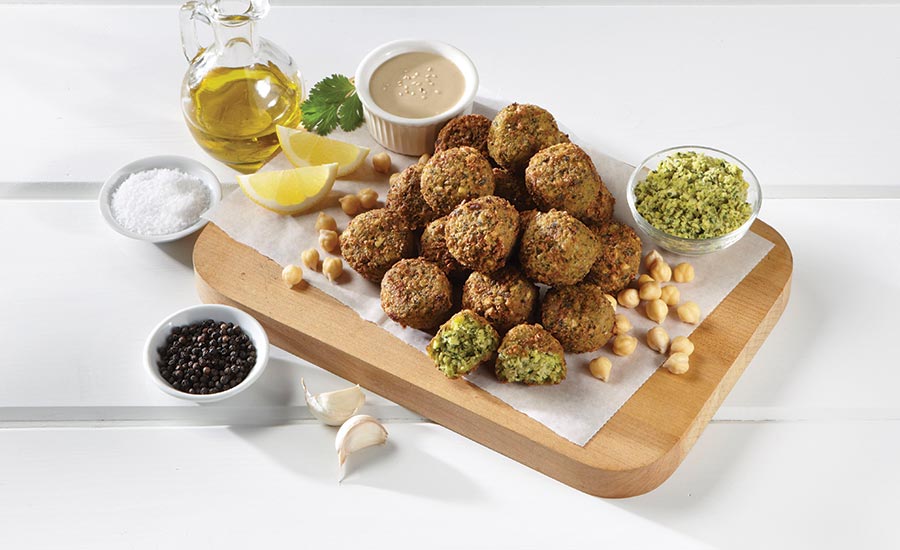 How about a hummus that’s easier to make with lower cost and even no waste? The foodservice division of Bush Brothers & Company, Knoxville, Tenn., created Bush’s Best Classic Hummus Made Easy. Operators simply combine one shelf-stable, drained #10 can of Bush’s Best Garbanzo Beans with a pouch of Classic Hummus Made Easy and blend to their desired consistency with the ability to add additional ingredients to create a customized hummus offering. The Classic Hummus Made Easy blend contains just eight simple ingredients including tahini, olive oil, garlic and lemon juice. Officials say the cost to prepare this item also is below that of current prepared hummus offerings in the market at just $0.12 per 1oz serving.

“Classic Hummus Made Easy produces a craveable hummus with seasoning, texture and clean taste that chefs appreciate and consumers love,” says Bush’s Best Consulting Chef Rob Corliss (founder of All Things Epicurean). “The speed and ease of the process allows chefs to showcase this timeless hummus flavor on its own or incorporate subtle, on-trend and signature flavor notes of his or her choosing in a multitude of menu applications. Equally strong as a spread on sandwiches or wraps, a mix into soups and sauces or a traditional dip, hummus can be your culinary linchpin—a versatile ingredient that works across menu categories and dayparts.”

“We created a French fried potato even a quick-service restaurant can use because all of that flavor is in the batter and you can see the seasonings rosemary and cracked pepper on the fries like they were tossed—back of house—with seasonings,” says. “The best part about this for the operator is the fries are fully seasoned with sea salt and the flavor doesn’t transfer in the fryer to the oil.”

“One of the primary challenges … was getting the flavor profile just right,” say company officials. “Real truffle can be both potent and polarizing. Artificial truffle flavoring, by contrast, is typically better received by the general public’s palate. This legitimately tested the abilities of our Idahoan innovation team to deliver a real truffle ingredient that appealed to the masses. After a number of benchtop trials and consumer sensory panels, we finally arrived at a solution that uses real black truffle powder and other natural flavors in just the right amount to deliver a delicate, balanced truffle flavor that truly delivers on the promise with consumers.”

Last but not least, Lamb Weston took on a different challenge. Rather than targeting back-of-house labor, Lamb Weston’s R&D team targeted the front of the consumer’s house, where there’s growing demand for delivered, at-home eating. Officials say the company’s new Crispy on Delivery is a comprehensive solution including the right product, packaging and back of house support.

Starting with the fry, Crispy on Delivery fries maintain heat and crispiness for 30 minutes, while traditional fries start to lose their appeal after only five minutes. The new fry is lightly battered to withstand the challenges of delivery without sacrificing taste, the company says.

Originally appeared in the August, 2018 issue of Prepared Foods as The Side Show.