This website requires certain cookies to work and uses other cookies to help you have the best experience. By visiting this website, certain cookies have already been set, which you may delete and block. By closing this message or continuing to use our site, you agree to the use of cookies. Visit our updated privacy and cookie policy to learn more.
Home » New Retail Functional Foods, Beverages & Supplements from June 2021
Better for YouCognitive & Mental HealthGeneral/OtherImmunity
FORM + FUNCTION

“We’re thrilled to bring Kroger customers a plant-based offering that is both delicious and nutritious,” said Neel Premkumar, founder and CEO of Dyla Brands and co-founder of Happy Viking. “Bringing Happy Viking to one of the largest grocery retailers in the country continues our mission to provide better-for-you drink options that are accessible and affordable.” 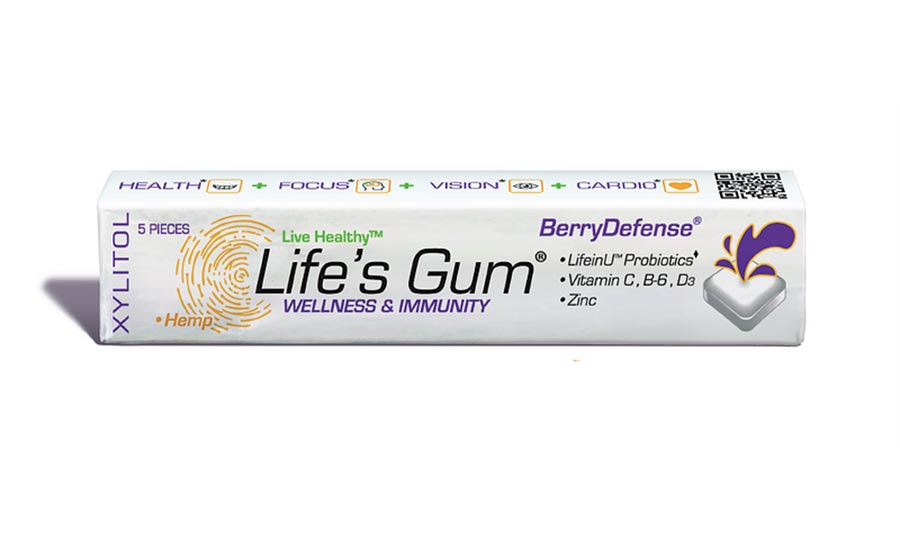 "We realized that wellness and immunity were going to be more important than ever, and that we had a better functional delivery system than tablets, gel caps or beverages," said Troy Widgery, Liquid Core founder and CEO. 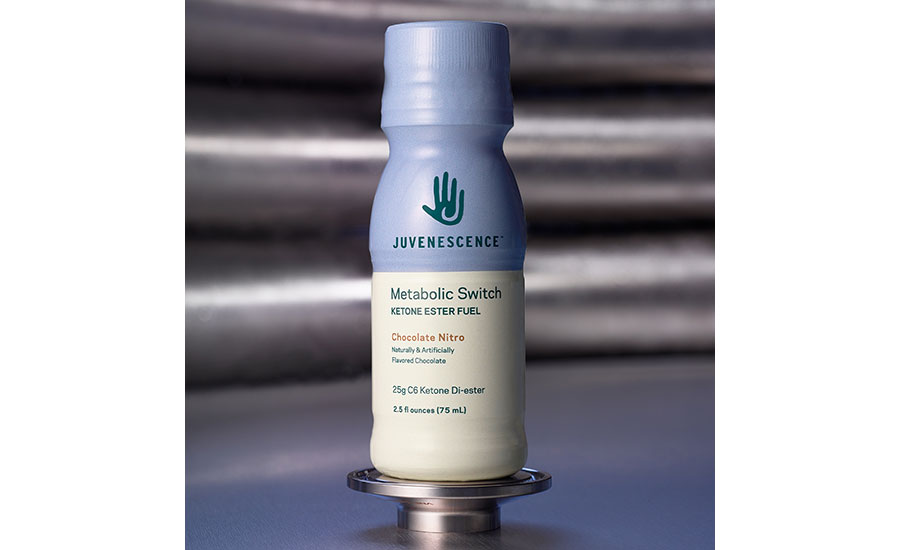 Officials say each serving of Metabolic Switch is 2.5oz (75 mL) and contains 25g of C6 Ketone Di-ester that will naturally raise the levels of ketones in the blood to quickly generate a state of ketosis that lasts for several hours. Proprietary to Metabolic Switch is C6 Ketone Di-ester, a unique food ingredient that was developed in partnership with The Buck Institute for Research on Aging and tested in both pre-clinical and clinical studies for safety and efficacy. 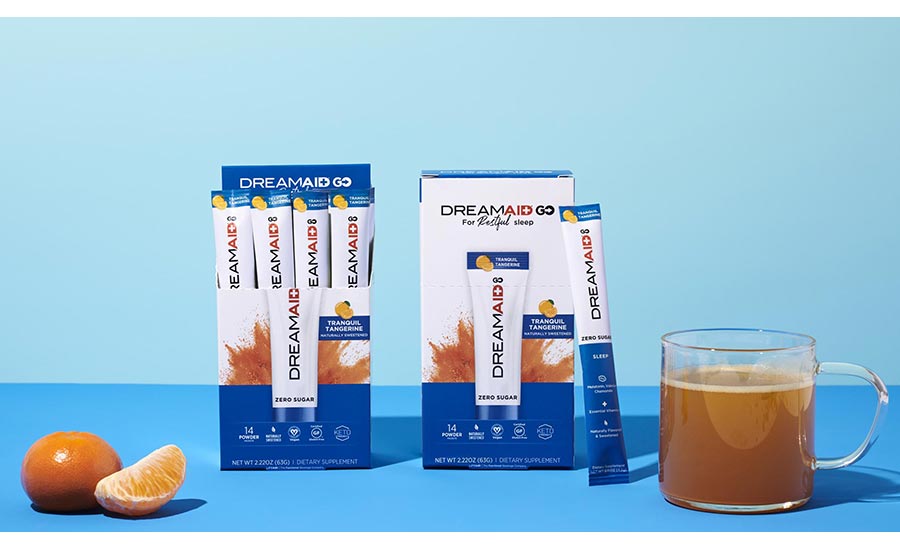 "Our days don't begin with coffee or breakfast. They begin with the impact of quality sleep the night before. That informs everything the day brings," says Aaron Hinde, co-founder and president of LIFEAID Beverage Co. "Our brand has a reputation for products that work, and DREAMAID GO does."