A Look at New Beverages Making a Debut in June 2018

While seemingly overshadowed by the whirlwind developments in the food segment, innovation and trends in the beverage market are equally impressive and just as likely to resonate for years to come.

Here are four of Packaged Facts’ key growth trends for the US beverage market.

Crossing Categories: The trend toward crossing one beverage category with another is well underway and appears likely to expand.

Carbonated juice drinks, plant milk and coffee combinations, dairy-based energy drinks—the mixing has only just begun. One recent combination is a caffeinated bottled water from BiPro USA. Introduced in late 2017, BiPro Orange +Caffeine is part of the company’s protein water line, offering “the nutritional benefits of protein and caffeine while on the move!” The product features 20g of protein and 100mg of natural caffeine. Other ingredients include whey protein isolate and natural orange flavor. 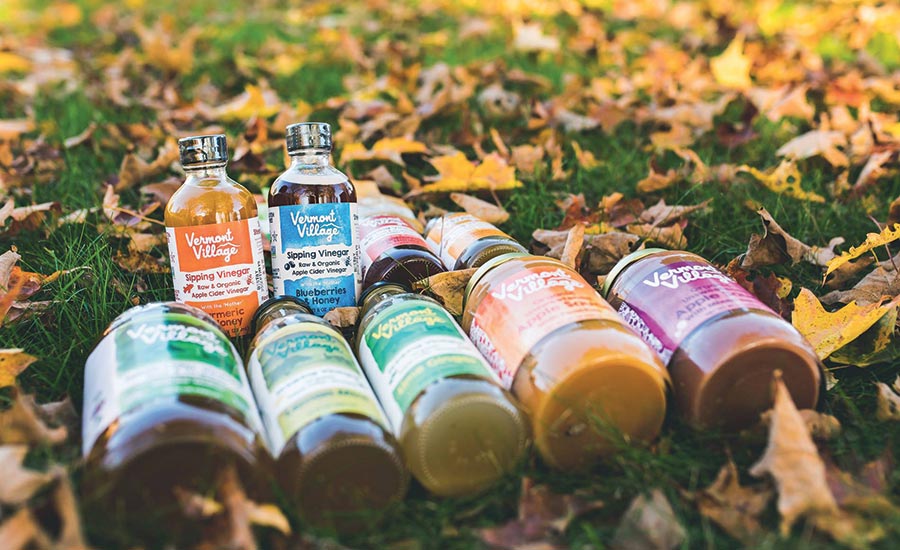 Savory Formulations: Savory beverages are among the categories that appear to be on the brink of a major breakthrough. Consumers looking for alternatives to sweet beverages, and ones that offer health benefits as well, as trying drinkable vinegars such as the organic Raw Apple Cider Sipping Vinegars from Vermont Village. Flavors include as Blueberries & Honey, Turmeric & Honey, Cranberries & Honey, and Ginger & Honey.

Clean Label: Clean labeling is still in a relatively early stage of development as a critical factor in beverage purchasing decisions. But it is almost certain to accelerate and reach a tipping point in the very near future as an element in marketing and packaging, as well as in the production process itself, that all food manufacturers must address. Consumers, in an environment where trust is hard to come by, want more certainty than ever before that their foods are safe.

Some beverage categories, bottled water and tea, for example, tend to be more prepared to present as clean label that others. But the need to offer a clean label impacts all of the categories and will continue to be a force for change in those that have in the past relied heavily on artificial ingredients.

Environmental Concerns: The transparency that clean labeling represents extends to the methods of production in terms of environmental friendliness and conditions that support animal welfare, factors that are of increasing importance to a growing number of consumers and also likely to reach a tipping point that makes them a must for manufacturers. Note how some plant-based beverage manufacturers, for example, are already using the smallness of their environmental footprint as a competitive factor.

Going forward, expect that regenerative agriculture—the use of farming techniques that rebuild and restore soil biodiversity—will become especially important to the beverage industry. Manufacturers will join the movement to reverse damage to soil, water, and even the air.

Better For You Beverages

Considering a new better-for-you beverage? You might try a formula featuring adaptogens, suggests Imbibe, a Niles, Ill., company that creates custom flavors, ingredients and finished beverages across all categories.

Marketing Associate Holly McHugh says consumers might not be very familiar with the term adaptogen, but they have almost definitely ingested an adaptogen throughout their lifetime. This group of herbs, plants and substances has long been commonplace in homeopathic medicines and supplements, but in the past couple of years, many are making their way into food and beverages.

Ashwagandha has many suggested benefits like regulating hormones and acting as an anti-inflammatory. It’s been used for thousands of years in Ayurvedic medicine, and now brands such as Blue Buddha, Rebbl Elixirs, and Naturewise are leveraging its abilities by using it in their beverages. 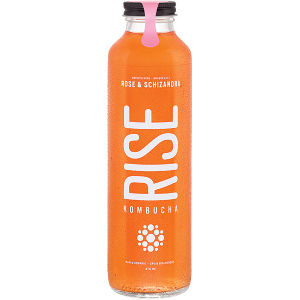 Schisandra is an up-and-coming ingredient that Imbibe found in several beverages at Natural Products Expo West. A few of the suggested benefits include that it acts as an anti-inflammatory, offers adrenal support, improves liver and digestive health, and protects skin

Schisandra is an up-and-coming ingredient that Imbibe found in several beverages at Natural Products Expo West. A few of the suggested benefits include that it acts as an anti-inflammatory, offers adrenal support, improves liver and digestive health, and protects skin. It appears in products from Rise Kombucha, Rebbl Elixirs, and Suja Juice.

Imbibe expects chaga will be the rising star of the adaptogenic mushrooms. It is suggested to boost the immune system, reduce inflammation, improve endurance, and even fight against some cancers. This super mushroom can be found in products by brands like Sapp Birch Water, Wonder Fuel Mushroom Coffee, Four Sigmatic and GT’s Sparkling Probiotic Cider.

Reishi has a long list of suggested benefits like increasing energy, protecting against viruses, and improving sleep. This mushroom ingredient is found in drinks from Four Sigmatic and Health Ade Kombucha.

Back to Our Roots

Ginseng is one of the most well-known adaptogens. It’s suggested to improve brain function, have anti-inflammatory properties, and aid with weight loss. It’s used by many brands including GURU Energy, Coffee Blenders, and Arizona Iced Tea.

Maca can be found on shelves at mainstream grocers thanks to Califia Farms. It’s suggested to enhance energy, mood and memory. Other brands utilizing the ingredient include Rebbl Elixirs and Blue Island Coffee.