This website requires certain cookies to work and uses other cookies to help you have the best experience. By visiting this website, certain cookies have already been set, which you may delete and block. By closing this message or continuing to use our site, you agree to the use of cookies. Visit our updated privacy and cookie policy to learn more.
Home » 2018 Cereal Trends: Morning Maneuvers
2018 Food and Beverage TrendsBreakfast, Cereals & Bars
Retail State of the Industry | Cereals & Snack Bars

The ready-to-eat breakfast cereal category’s hopes of innovating a way out of its sales slump largely were dashed in 2017. New product launches were plentiful, but none are likely to register as blockbusters.

For the record, GlobalData projects breakfast cereal dollar sales growing at a 0.7% compound annual growth rate during the five years from 2016 to 2021. Interestingly, the pre-sweetened cereal category currently enjoys popularity as a snack. In fact, General Mills has shared data that an estimated 30% of all US cereal consumption (sugar concerns aside) now comes in the form of snacking—triple the level of a decade ago.

Nevertheless, it’s been a slow season for traditional cereal companies. In fact, Kellogg and Post Holdings have sought growth outside the category.

Chocolate and cinnamon were other trendy cereal flavors in 2017. General Mills was on-trend with its Cheerios Chocolate Peanut Butter, Cocoa Puffs Hot Cocoa, and Lucky Charms Cinnamon Vanilla cereals. General Mills credits the former with helping drive its cereal sales ahead by 7% during the fourth quarter of 2017.

Interestingly enough, hot cereal may have had a more consequential year and 2017 could go down as the year that overnight oats transitioned from oddity to legitimacy. 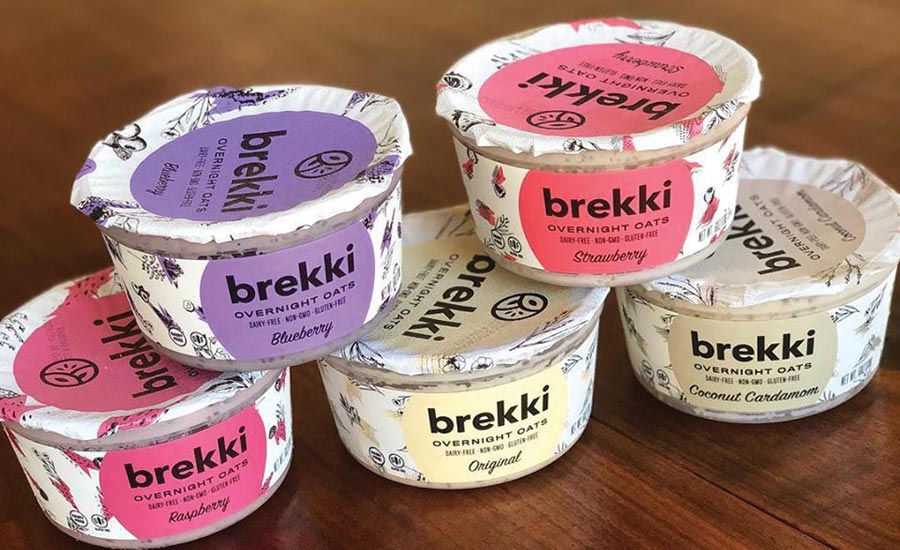 Brekki LLC, Carlsbad, Calif., says its new refrigerated Brekki is a line of nutritionally balanced dairy-free overnight oats with the added flavor and crunch of amaranth, buckwheat, flax seeds, and chia seeds all mixed together with almond milk, fruit, and a touch of coconut nectar for sweetness.

Millennial moms helped put homemade overnight oats on the map with their creativity, but breakfast giants like PepsiCo’s Quaker Oats may keep it there. Quaker Oats Overnight Oats debuted mid-year in flavors like Blueberry Banana & Vanilla Bliss. To make the oat, flaxseed and quinoa product, consumers need only add milk and put the cup in the refrigerator overnight.

Several smaller companies also pursued the overnight oats opportunity like GameChanger Products and its new Maker Overnight Oats. This premium offering is sold in decorative, reusable glass jars to which one adds dairy or nut milk. GameChanger was founded by a pair of ex-Clorox executives including a former vice president of marketing.

December saw Kellogg’s introduce Special K Nourish Berries & Peaches with Probiotics, which features a peach-flavored flake and a blend of blueberries, raspberries, peaches and yogurt-y pieces. With 12g of whole grains, it is also a good source of fiber.

“Our goal is to empower women to feel confident in their food choices,” said Christie Crouch, director of marketing for Special K. “We know digestive wellness is top of mind for many women, and it can be tough to sort through all the options out there. With new Special K Nourish Peaches & Berries with Probiotics, we’re delivering the good bacteria, along with iron and vitamins, to women who are looking to fuel their day.”

Novel cereal ingredients tend to be rare, but 2017 saw a pair of them. Peak Sherpa Himalayan-Style Tsampa Barley Cereal is based on tsampa, a type of sprouted and roasted barley that is a food staple of the Himalayan people and is said to deliver long-lasting energy. 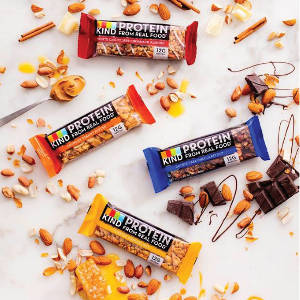 Native State Foods’ Purely Pinole Hot Power Cereal has a similar backstory, using a food called pinole “hailed for its power to fuel endurance and provide energy.” Pinole is not a single food, but is a “secret recipe created by the Aztecs” with wild purple corn and pure cacao beans which are roasted and then ground into a textured meal.

Innovation in snack bars topped that of ready-to-eat cereal in 2017, partly because snack bars can be ideal for the time-crunched breakfast meal. Breakfast is the most hurried meal of the day, with 43% of Americans spending less than 15 minutes eating breakfast on the average weekday, per a 2016 Q4 GlobalData consumer survey. That is nearly three times the percentage saying the same about dinner and a good reason why hand-held foods like snack bars are booming.

Quick breakfast solutions for 2017 included Kellogg’s Nutri Grain Soft Baked Breakfast Bars, an indulgent take on the breakfast bar concept in a Chocolate Raspberry flavor. Eat Your Coffee Coffee Bar in flavors like Mocha Latte showed a snack bar replacing the usual cup of coffee in the morning. Each 1.6oz bar is the caffeine equivalent of a cup of coffee.

Cold brew coffee hit snack bars for the first time with Pamela’s Ambition Bar Snack Bar in a Cold Brew Chocolate flavor. Coffee as an ingredient could help snack bars move in more of an energizing direction that could pay off. According to GlobalData, energy bar volume is expected to grow at a 4.1% CAGR for the period from 2016 to 2021, more than double the growth expected for cereal bars.

One odd new direction for snack bars in 2017 was bars with vegetable ingredients. Larabar Fruits Greens Bar is a “vegan-friendly” bar with one-quarter cup of kale or spinach per bar. SaladShots Snack Bar offers the “goodness of a salad” with the “convenience of a bar.” Flavors like Choco Balsamic are based on SaladShots salad dressing flavors and are formulated with greens and superfoods. That’s It Black Bean + Veggie Bar is a vegan bar with vegetable ingredients such as carrots and kale.

Meat-based snack bars were a novelty in 2016, but could move mainstream in 2018 thanks to a new PowerBar launch. A three flavor line of PowerBar Jerky & Nut Savory Snack Bars “made with 100% American beef” marries popular features from snack bars and beef jerky into a single offering. Introduced to the trade in 2017, the launch hits consumer markets in 2018.

Functional snack bars with dietary supplement-like benefits were a trend. Beauty-enhancement bars like the NeoCell Collagen Cookie Bar, which replenishes the body’s collagen supply, minimizing fine lines and wrinkles, is one example. The Barology Live Younger Anti-Aging Food Bar which boosts skin health is another. 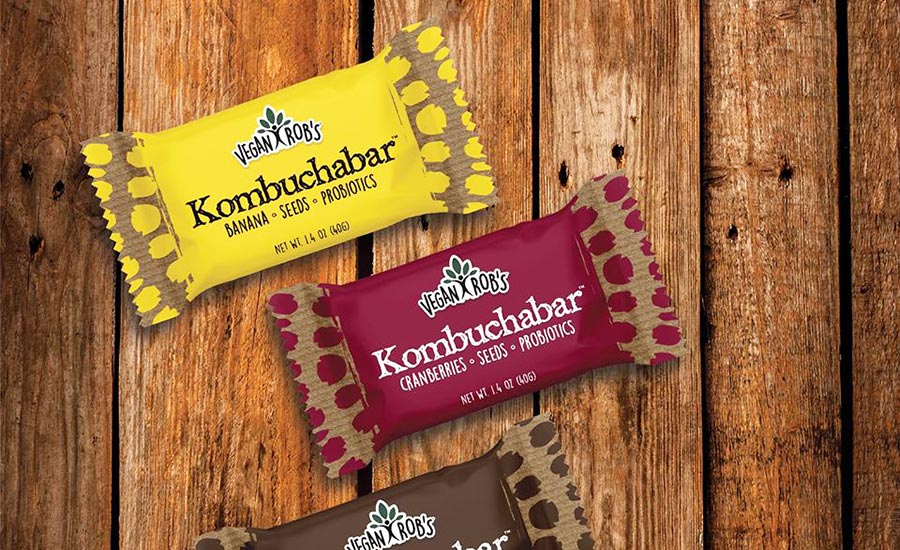 The need to stay mentally sharp and desire to stave off chronic diseases like Alzheimer’s disease could create a lucrative new niche for memory-enhancing bars. According to GlobalData’s 2017 Q1 consumer survey, two-thirds of Americans say they are concerned about memory loss.

Originally appeared in the March, 2018 issue of Prepared Foods as Morning Maneuvers.

Innovation in the Bakery Category Balances Health and Indulgence